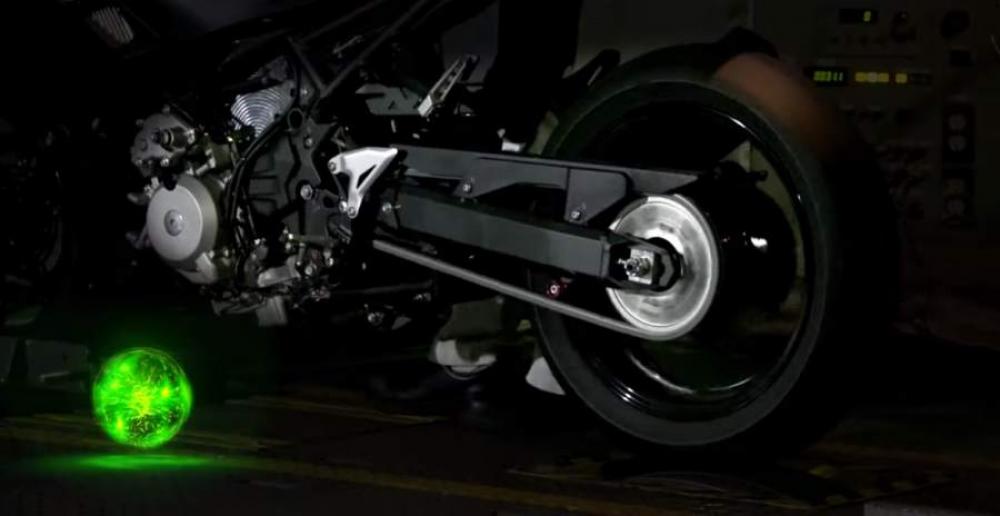 Kawasaki, which has declared the intention of ceasing the production of fossil-fuel vehicles starting from 2035, has revealed a first prototype of hybrid motorcycle, which combines the petrol propulsion with an electric aid.
The first details seem to indicate as “starting base” the famous Ninja 400, with the addition of a small electric motors and a semi-automatic gearbox.
The interaction between thermal and electric implies that the transmission is studied to exploit at best the synergies between the two propulsor typologies that often operate in complementary manner: the electric gives its best at zero revolutions, whereas the petrol motor on the long term.
What about the overall dimensions on a motorcycle? The prototype is equipped with a 48-volt battery that does not seem to affect so much the two-wheeler’s performance.

Motor in the wheel? Here is the proposal by Hitachi

Audi: a combination of electric motors for Dakar 2022

Man can fly. Here is the wingsuit with electric motor