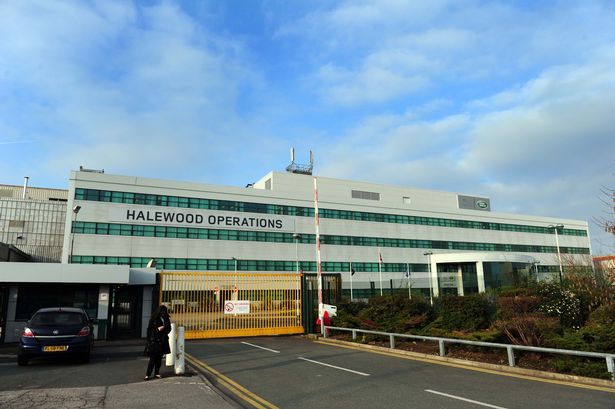 The Ford Motor Company Halewood Transmission plant, also known as Halewood Body and Assembly, is a transmission manufacturing joint venture project owned by Ford and Getrag. The plant is located in the town of Halewood, Liverpool, United Kingdom and will rank among the first protagonists of the American brand’s conversion to electric.
The overall investment is expected to reach about 272 million Euros and, according to the company, by 2024 the factory lines will produce about 250,000 electric transmission units, mainly battery motors, every year.
The direction is indicated: all Ford cars on the European market will be electric by 2030, in conformity with the British Government’s programme of stopping the sales of petrol and diesel vehicles within 2030 and hybrid after 2035. Moreover, the automotive company is also going to reach the two thirds of sales of commercial full electric or hybrid plug-vehicles by 2030.
«In industry – affirmed Stuart Rowley, president of Ford Europe – we have taken the decision: electric is the direction. However, we need to accelerate significantly the infrastructure at home, in workplaces».

Acc and Siemens together to heighten the battery manufacturing

Sipro completes its competences portfolio in the field of electric motors

Grob awarded for its Electric Drive with Hairpin Technology