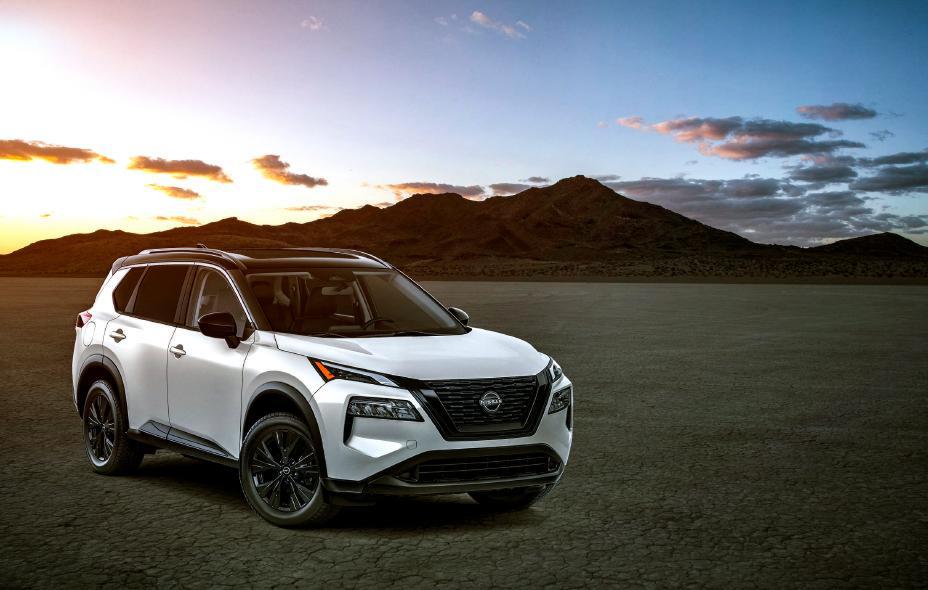 X-Trail is the last Suv presented by Nissan, in the four-wheel drive version it is pioneer in being equipped with the exclusive e-4ORCE and e-Power systems.
The new Nissan e-4ORCE technology is the evolution of the four-wheel drive on electric and electrified vehicles. The name allows guessing what are the novelties hidden behind this change of pace: a fully electric traction, 4 for the wheels that are moved by the two electric motors.
Nissan engineers have focused on three aspects: the joint operation of motors, frame control technologies and, last but not least, the study of case movements (roll, yaw and pitch) to minimize them in comparison with a conventional thermal vehicle.
The 4ORCE system is composed by two electric motors, one for each axis. The motor on the front axle can develop 150 kW (204 HP), the one on the rear axle 100 kW (136 HP), for 157 kW (213 HP) overall. They are managed by a sophisticated control unit able to adjust driving force and braking action on each single wheel.
Moreover, the motor allows the Suv to shift from 0 to 100 km/h in 7 seconds and, compared to a mechanical 4×4 system, the drive regulation on the 4 wheels is 10,000-time higher, as well as reaction times.
The torque is constantly distributed on the two axles and having mounted two equivalent electric motors in terms of weight allows a mass distribution that approaches 50:50, synonym of more frame stability and better handiness.

The e-bike by Fllow enters the market

ID. Buzz: from the concept to the product in 5 years