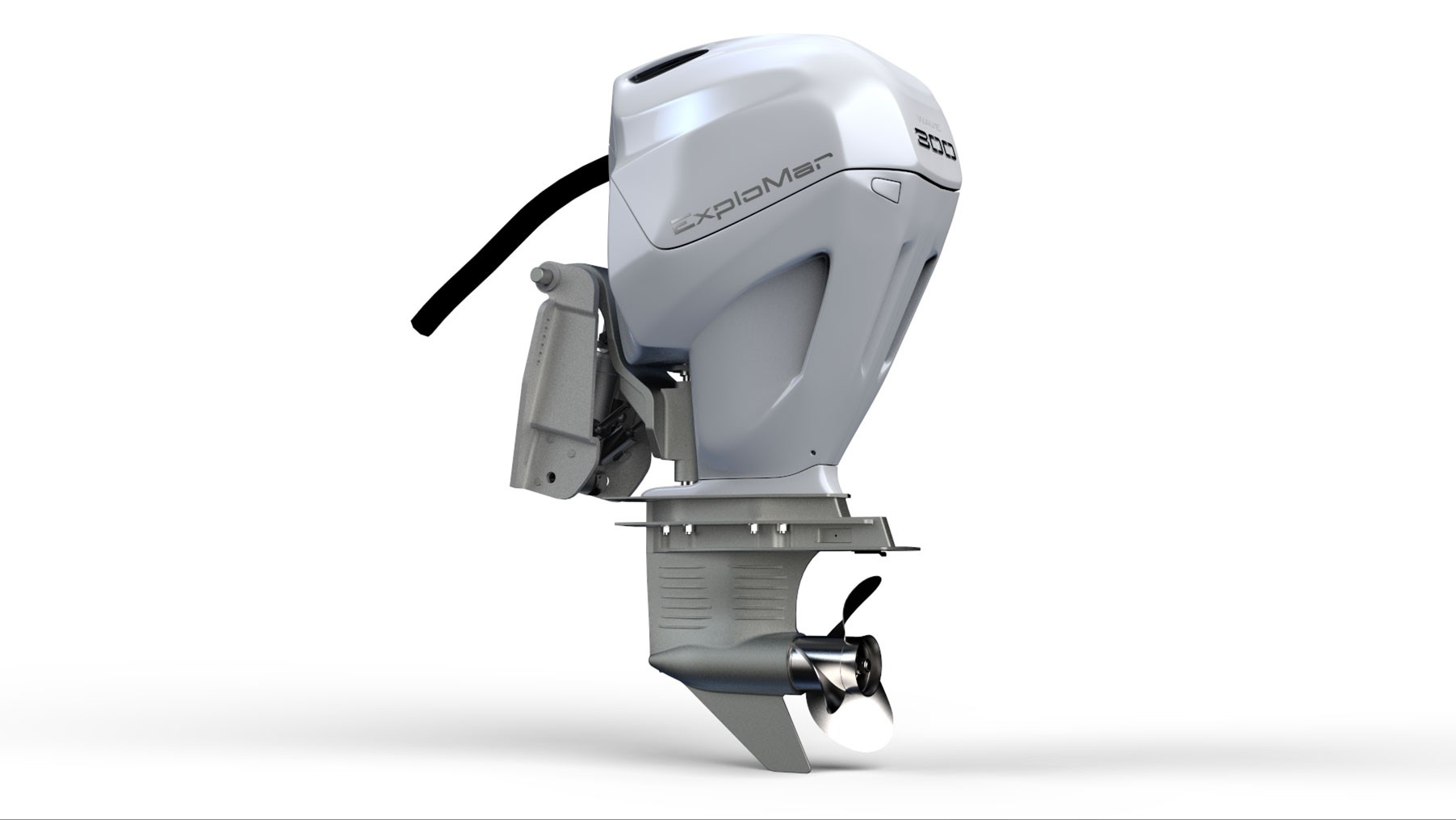 A motor that represents a development element for electric boating? Wave 300 was presented, an outboard motor with a power of around 300 HP, powered at 680 V, particularly advanced from the technological point of view and developed by Explomar, brand of Qingbo Exploration Energy Technology Co, company that is developing a project for the creation of hydrogen fuel cells.
Despite its 300 HP, WAVE 300 weighs 180 kg and has a modulable powertrain, with the quantity of variable HEDB – High Energy Density Lithium Batteries, which can be selected by users according to their autonomy requirements.
The cooling system is entrusted to a closed circuit that avoids the contact of whatever internal component of the motor with the sea water, protecting it against corrosive phenomena. The Chinese manufacturer’s promise is a very competitive price on the European market, too.

Bosch kit for the electrification of boats

Electric boating, it is up to Capoforte

Electric boating: the partnership of Transfluid-Bellmarine with Galvani

Electric boating, it is up to Capoforte