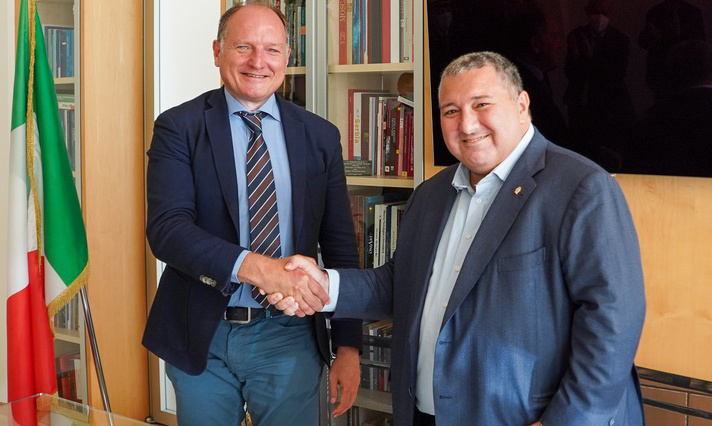 Due to the funds coming from the RRNP and from structural funds, Turin Polytechnics will collaborate with the Municipality of Pianezza in the creation of a Research Centre for the design of electric motors. The concerned area has been reclassified as “of collective interest ” and will be redeveloped. According to this vision, they have established an agreement that will last for three years: the Municipality of Pianezza must provide the spaces and the intervention projects to allow the start of the collection of events of interest for public and private subjects interested in contributing in the creation of the Centre. In its turn, the Polytechnics will provide the necessary scientific support for the activities of research, study and training that will be held in the centre. The project will permit the conversion of territorial companies through the enhancement of the role of the industry that manufactures motors and of the entire industrial sector chain.
The Rector of the Polytechnics, Guido Saracco, stated: «With this agreement, the Polytechnics adds another important step in the process of support and development for the territorial economy and for the small medium enterprises that are going to start a process of industrial reconversion. With these synergies, we will share in further boosting economy, employment and youth’s education ».
In the photo Guido Saracco, Rector of the Polytechnics and Antonio Castello, Major of the Municipality of Pianezza (To).

The influence of rotors bar form on SPIM performance

University of Perugia: the study on the efficiency of electric cars is starting