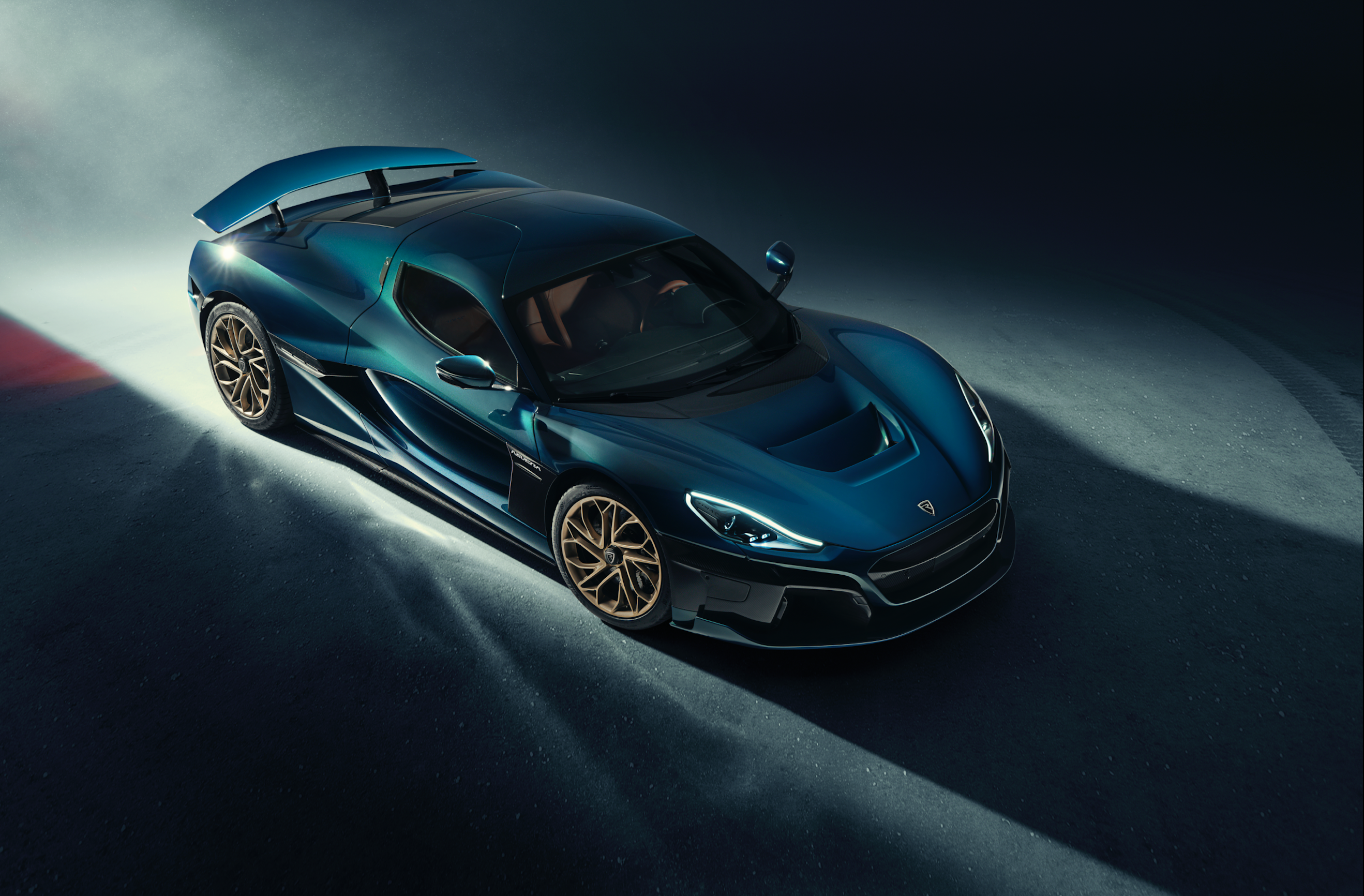 The Croatian manufacturer of electric supercars and hi-tech solutions for e-cars, Rimac Automobili, has taken over Bugatti, the iconic French brand that since 1998 had been part of Volkswagen Group and that since the current year had been managed by Porsche. It is an unbelievable piece of news indeed, if you think that in just 10 years, Rimac Automobili has risen from the setup of a single-man workshop to takeovers of such level. Today, Bugatti Rimac merges into Rimac Group, which will be the primary shareholder with 55% share, while the remaining 45% will still be of Porsche, with joint venture formula.
The development, the production and the supply of battery systems, transmissions and other components for electric battery cars for which Rimac is appreciated as supplier of many automotive manufacturers, will be separated and integrated into a new entity: Rimac Technology, which will be 100% owned by Rimac Group. Rimac Technology will remain an independent company that collaborates with many global automotive companies.
«This is a really exciting time in the short, but rapidly expanding, history of Rimac Automobili – stated Mate Rimac, founder and CEO of Rimac Automobili. – This new adventure establishes a completely new level for things. I have always liked cars and I can recognize in Bugatti where the passion for cars can arrive. I am enthusiastic of the potential of these two brands that will combine knowledge, technologies and values to create some really special designs in the future».
A feather in the cap of RImac? The new Nevera with four electric motors able to offer 1,914 HP in all with 2,360 Nm torque that assure acceleration from 0 to 100 km/h in less than 2 seconds (1.85 for 0-60 mph) for a maximum speed of over 400 km/h.

IMA strategy in the business of electric motors

IMA strategy in the business of electric motors