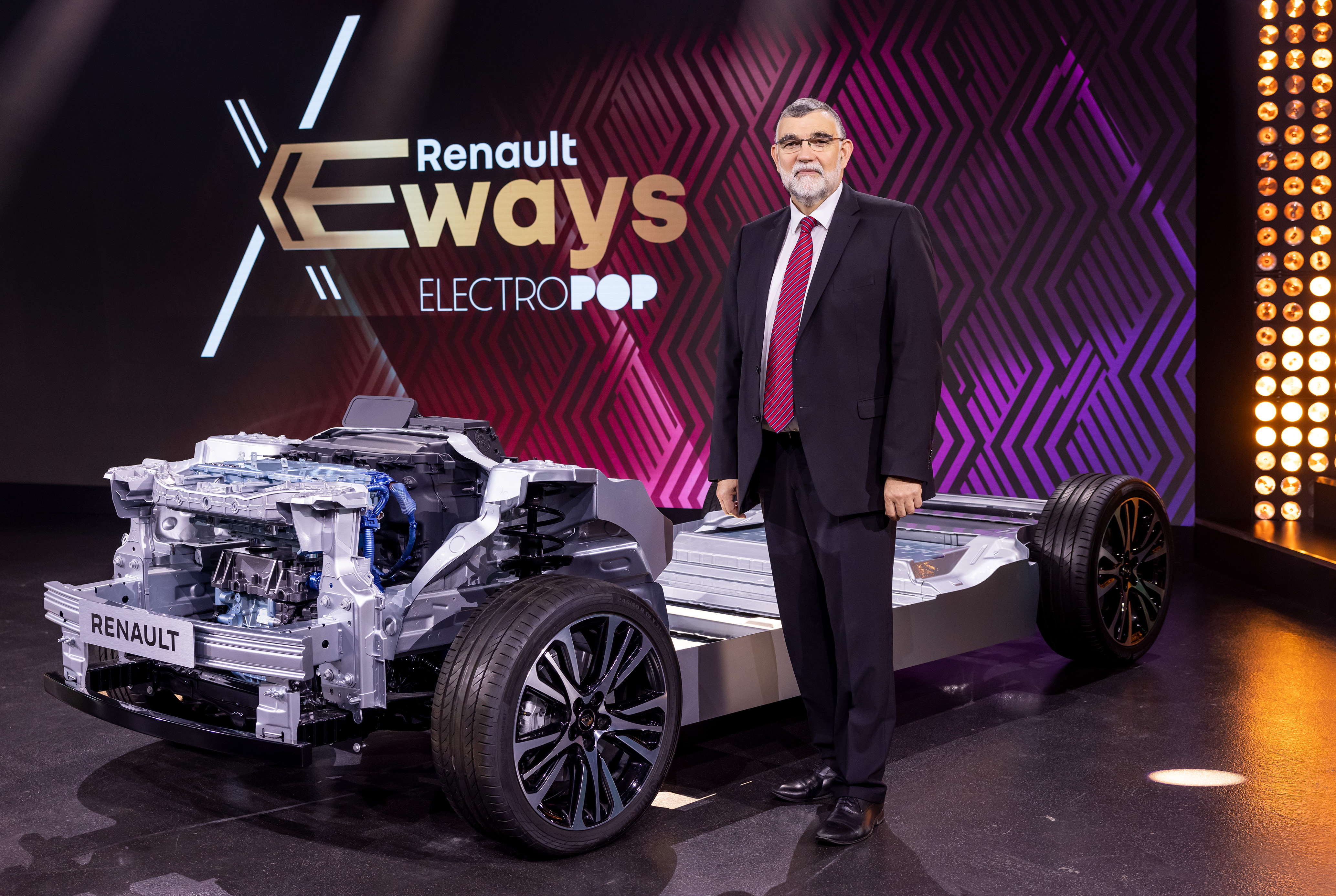 Renault Group continues its electric race and it accelerates the strategy by proposing competitive, sustainable and popular electric vehicles, with the target of releasing the greenest mix in the European market in 2025 and 100% electrical vehicles in 2030. «What we announce today – stated Luca de Meo, CEO of Renault Group during the recent Renault eWays event- is a historical acceleration of Renault Group’s and of ‘made in Europe electric strategy. Renault ElectriCity is a compact electric eco-system, able to offer efficiency and high technology in northern France, but also a mega factory dedicated to electric motors in Normandy. We will train, we will invest and will establish partnerships with renowned, but also rising, players, each in the forefront of its competence sector».
Ten new electric models will be released on the market and up to one million electric vehicles will be produced by 2030, from urban cars at competitive prices up to high-end sports models. Moreover, the Group will cover 100% of future releases of its electric vehicles, in all segments, availing itself of NMC (Nickel, Manganese and Cobalt) chemistry and of a standard-cell architecture, which will allow it to implement up to one million of electric vehicles. Going into technological details, Renault will progressively integrate new technological ameliorations starting from 2024 on its wound-rotor synchronous motor: fork stator, glued motor stack, hollow shaft and brushless rotor, to decrease costs and to improve the motor efficiency. Moreover, the Group will be pioneer with an electric axial-flux motor on a broad scale starting from 2025 and it is working also on a more compact powertrain, renowned as “all-in-one” system, which houses electric motor, reducer and power electronics in a single unit.