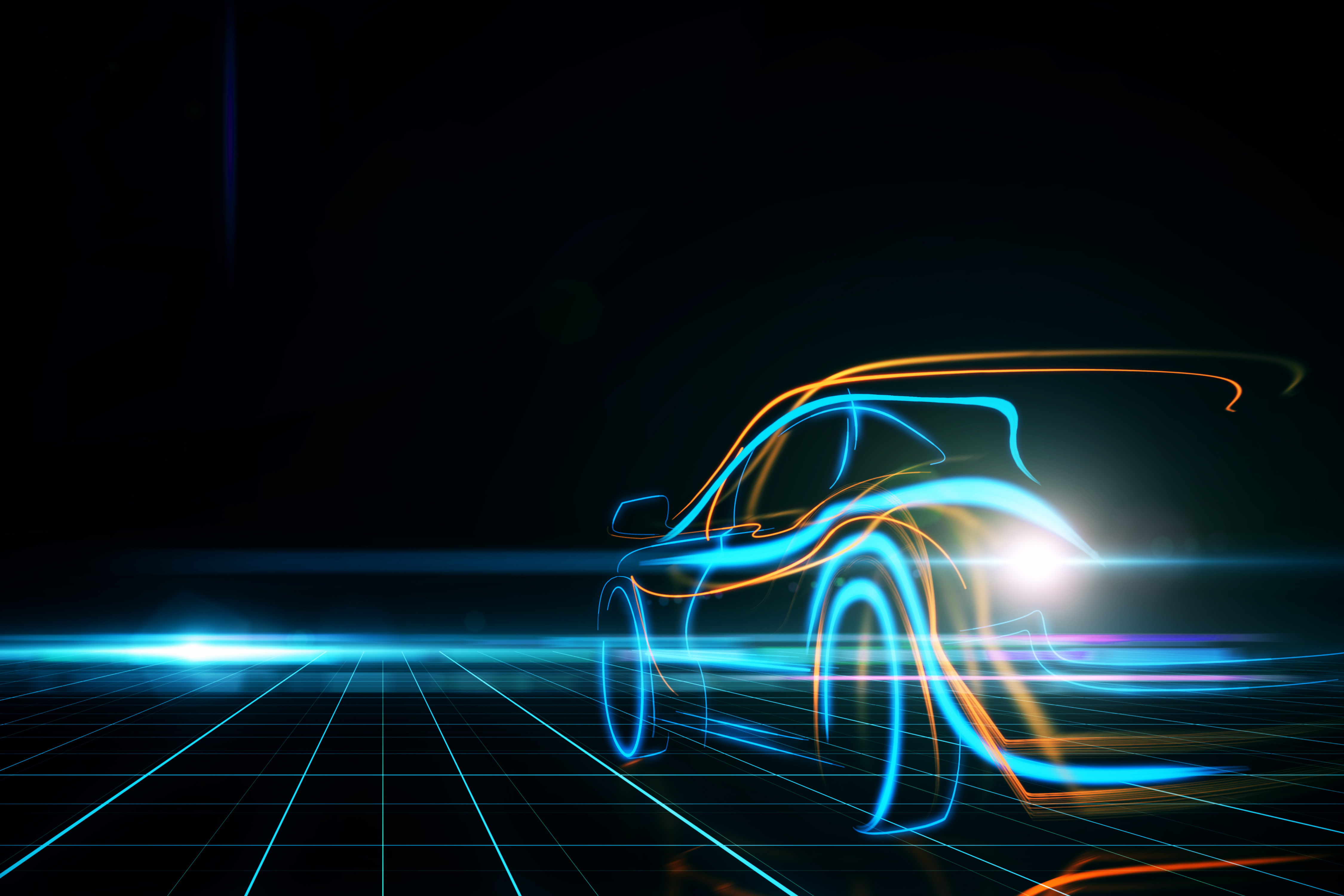 The project for the establishment at Mirafiori of a Manufacturing Technology & Competence Center (MTCC) has received a remarkable boost and obtained more concreteness due to the publication in Official Gazette of the so-called Relaunch Decree, dated May 20th 2020. The initiative started in March 2019 with the signature of an agreement by Turin University and Polytechnics, the city Administration and Trade Chamber and by the Piedmont Region.
Roughly one year later, the centre planned in Turin industrial pole New Economy, former Fiat Mirafiori, has obtained a funding amounting to 20 million Euros with the LD. As reported also by other sources, the aim is creating an ambitious structure – National Centre for research, innovation and technological transfer in the mobility and Automotive field, this is the institutional denomination – with a broad scope. Focused, without ifs and buts, on the automotive world, it aims at interpreting its most innovative trends especially in the sustainability issue, developing research activities on electric and autonomous guide vehicles. On the other hand, the article 49 of the document has clarified that this first financing tranche, already planned for 2020, is part of Green New Deal and Territorial Plan 4.0 programmes «to favour ecologic transition processes in public and private sustainable mobility sectors, as well as the industry’s competitiveness».
MTCC intends to constitute a reference reality, one of the biggest and most important in Europe, dialoguing and collaborating with Italian and foreign institutes, with private enterprises and with other similar entities by vocation. Its targets are the study and the experimentation of new manufacturing lines and alternative transport models, besides the development of artificial intelligence applications. Clearly, the allocation of this resource tranche was favourably welcomed by the Industrial Union of the Piedmont capital: «This first tranche of 20 millions», the president Dario Gallina stated, «is a first important step for the start and the implementation of an international pole specialized in automotive and a relevant acknowledgment for our territory, whose fundamental role of technological transformation, in a sector with historical vocation of our city, is understood. The resources allocated by the Government, networked with regional ones, can exert a multiplier effect for our growth, based on new technologies and on education, the pillars on which building a virtuous course that involves big and small businesses».
The ball is returned to regional authorities, precisely, because the hope is that the 30 millions, set aside by the Region itself for the implementation of recovery policies, will be soon released.
(Roberto Carminati)

The great race of General Motors towards electric