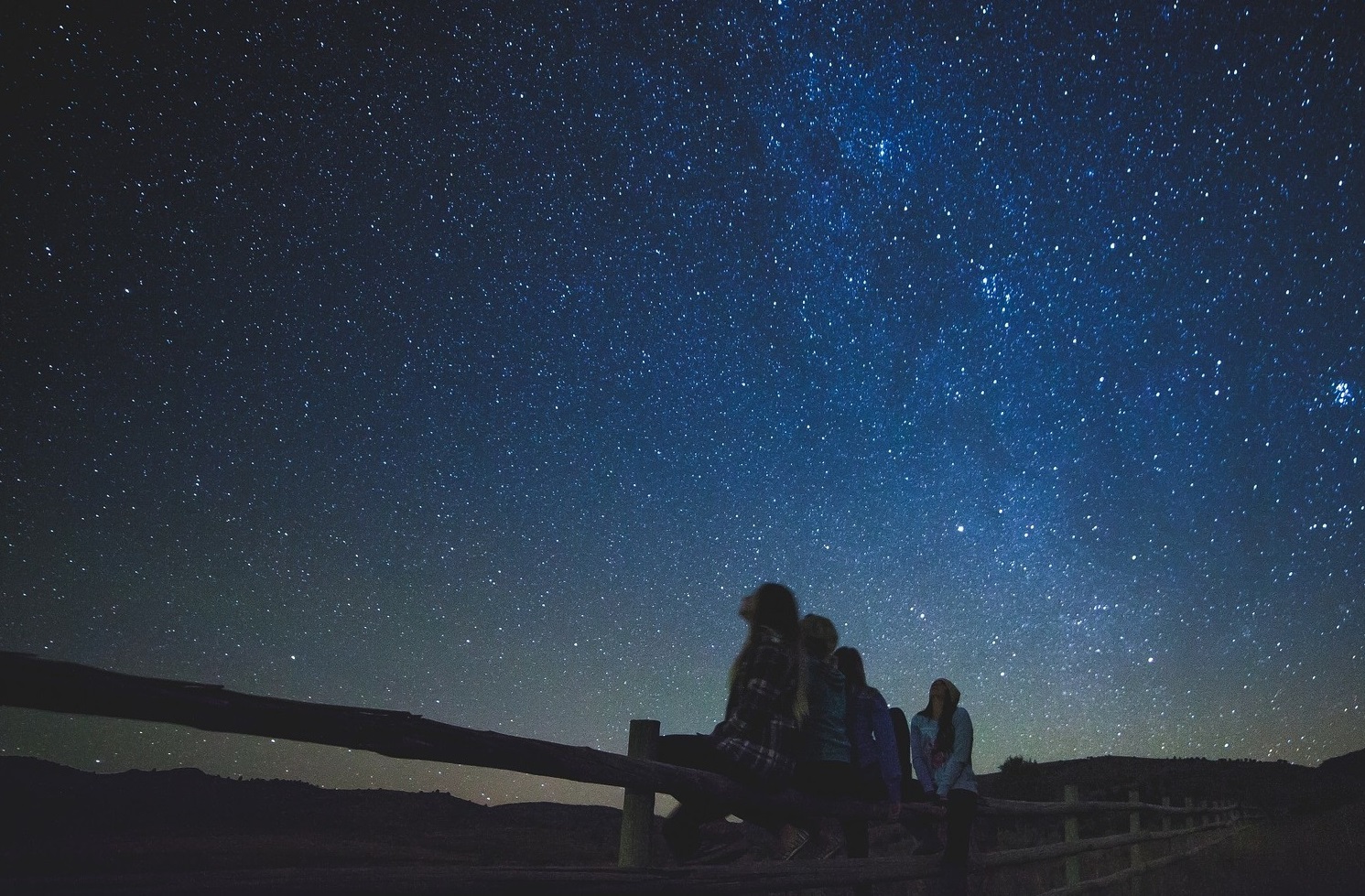 The name of the super-group that will definitely take shape during the first 2021-quarter from the merging of Fiat Chrysler Automobiles (FCA) with PSA is Stellantis.
A logo that will complete the graphics chosen for the name is expected to be soon presented in its turn.
Until now, it is certain that the two historical brands will still exist and coexist with the new one, and likewise all the brands of cars and models that the two multinationals represent. From Citroen to Vauxhall, including Opel, Peugeot and DS; and from FIAT to Maserati, besides Alfa Romeo, Lancia, Jeep, Dodge and Abarth.
The name chosen is of Latin origin: the verb stello means to brighten with stars, and in numbers stars seem to smile to the newborn star of the automotive production.
In the sector and on a global scale, it ranks fourth by firepower, with sales amounting to 8.7 million cars, over 400,000 workers in all and about 200 billion Euros of turnover.

«Solutions for the sustainable mobility»

The development of electric vehicles and more in general the research of «solutions for the sustainable mobility in next decades» are among the targets declared by the giant originated by the 50:50 merger of the two partners. Another goal is to gain better ranking on international scenarios, to full detriment of other market leaders, gaining ground in China, too.
Concerning the e-mobility, PSA has planned for the current year the presentation of seven hybrid plug-in and as many electric models; FCA has worked at the electric 500 and at three PHEV but it is programming to have zero emission clones of all fleet models next year.
Moreover, synergistic operations in the ambit of the battery production are under study, due to both the Italian-American vendor’s intention of giving birth to a specialized line at Mirafiori, and due to the announced inauguration of two new specific poles in the European plants of Groupe PSA. Since the beginning, they have thought the contribution of the latter’s platforms in the implementation of EV, in their manifold declinations, would be decisive. Not fortuitously, summer has diffused rumours about the SUV by Alfa Romeo, whose release is supposed to have been planned in 2022. The car is based on the electric version (eCMP) of Multienergy Common Modular Platform, operating since 2019 and at the origin of the electric models of Peugeot 2008 and 208, of Corsa and Mokka, DS3 Crossback and Tense.
(Roberto Carminati)

Vitesco Technologies and the two-wheel electrification

An Academy for sustainable mobility managers

Vitesco Technologies and the two-wheel electrification