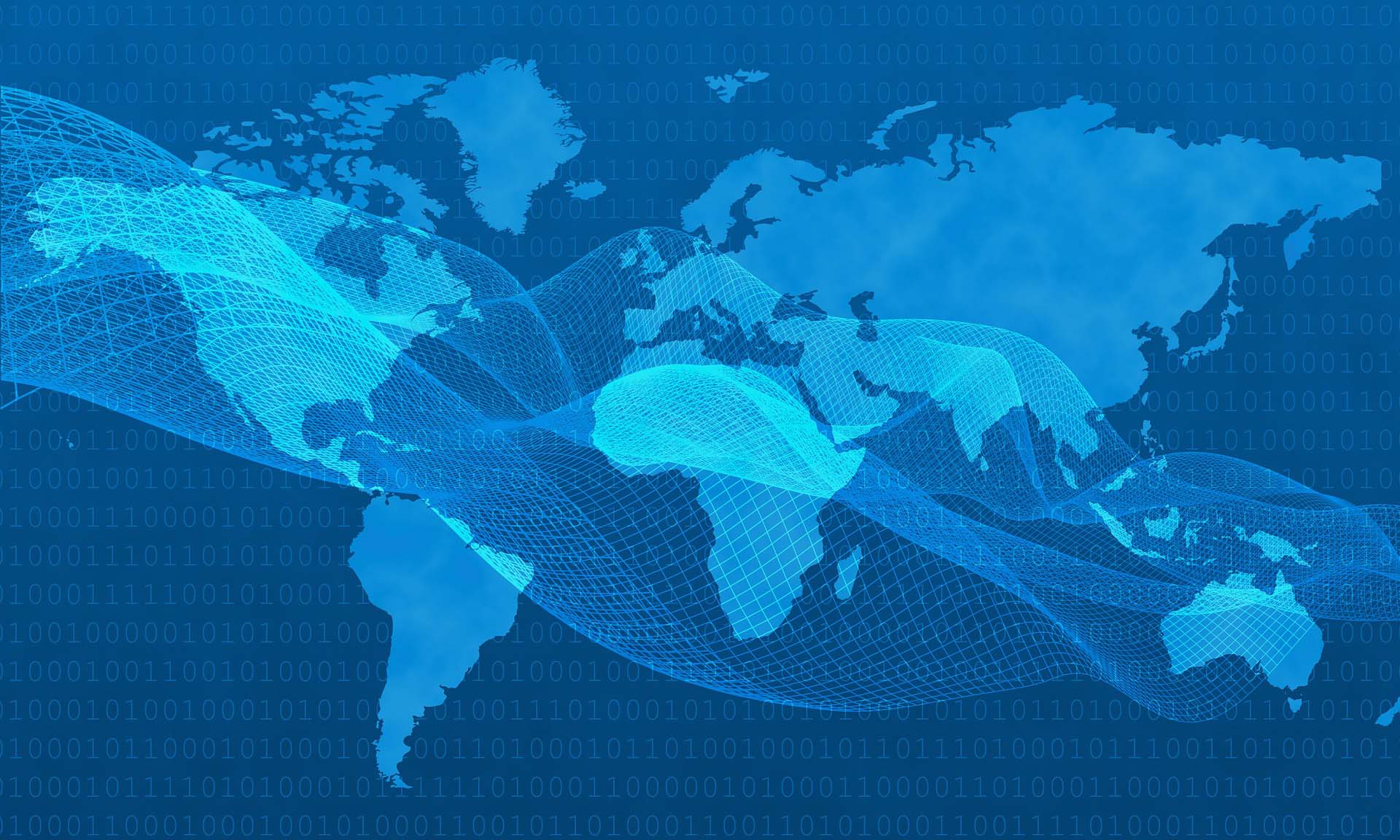 Almost 1.2 million electric cars sold in the world in 2017, the most positive result ever obtained, and it is expected that such trend will be confirmed for 2018 with 2 million new electric cars on the market. In Italy, the technological maturity is the reference indicator that shows fewer criticalities, on the contrary the regulatory maturity is the area with more gaps.

The E-mobility Report 2018, developed by the Energy & Strategy Group of Milan Polytechnics, managed by Professor Vittorio Chiesa, has highlighted the state of the art of the electric vehicle market in Italy, Europe and in the rest of the world.

The e-mobility in Italy – specified Vittorio Chiesa – is not a market where the growth is missing. Absolute numbers are still small in comparison with other big European Countries but the sensation we can perceive among sector players is that the electric mobility is anything but an elitist fashion for lovers of sustainability and technology but it is instead becoming a fundamental component of the way of devising the transports of the future

In European ambit, the first market is – indisputably – Norway, with 62,000 vehicles sold, that is to say the third Country by registrations after China and United States, but with a significant 39% out of the overall car sales inside the Country. Germany conquers the second position in the European market, with almost 55,000 registrations, over the double than in 2016 (+117%), also due to the direct incentive to purchase (4,000 Euros for a BEV, 3,000 Euros for a PHEV) and the exemption from the payment of the road tax for 10 years since the purchase time. Germans have surpassed the United Kingdom, which stopped at about 47,000 and +27%, third Country in Europe by registrations of electric vehicles (13% of the total) that offers a direct incentive amounting to 35% of the purchase cost, for a maximum of 5,100 Euros for a BEV and around 2,800 Euros for a PHEV, in addition to a reduction of yearly taxes. France follows with 37,000 and +26% and it directly incentives the purchase of an electric vehicle up to a maximum of 6,000 Euros, with a further incentive of 4,000 Euros for a BEV and 2,500 Euros for a PHEV if as replacement of a diesel vehicle with over 11 years of service life. These first four Countries attain 70% of the total in Europe.

«In this ranking – explained Professor Vittorio Chiesa, director of the Energy Strategy Group of the Polytechnics – even if it has shown strong growth signs in 2017 and in 2018, Italy is still very behind and in 2017 it weighed by less than 2% in the European market of electric vehicles, against 13% of total registrations. The main hindrances connected with the take-off of the electric vehicle market are the high purchase cost of cars, the problems concerning the inadequacy of the recharge network and the limited autonomy».

Italy is the third nation in Europe, preceded by Luxembourg and Malta, by number of per head vehicles. They have surveyed that there are over 7 vehicles every 10 inhabitants, one more than in France, Germany and UK, where this ratio is included between 5.8 and 5.9. Besides, the average age of a car of the fleet circulating in Italy is higher, with 10.7 years against 9 of France and Germany and 8.5 of the United Kingdom. In the light of these data, we can foresee a renewal that should lead to a significant adoption of electric vehicles. All that induces to think that in 2030 in Italy we might have 7.5 million circulating electric vehicles and a volume of investments amounting to 61 billion Euros.

THE PRIMACY OF NORWAY
Norway stands out for being on the cutting edge in the electric mobility matter: in 2017, the new registrations of electric vehicles grazed 40% of the total. In the fiord Country, a particular regulation is in force to boost the purchase of electric cars: besides direct incentives, like the 25% reduction of VAT at the purchase time, and indirect ones, such as the free access, or at lower price, to parks and ferries, they have also applied the “polluter pays” principle. It is a disincentive to the purchase of conventional vehicles, precisely a sort of “polluter pays”, which results in higher yearly circulation taxes for more polluting vehicles. Thanks to such provision, in synergy with the farsighted policy of recharge infrastructures that aimed at installing 2 recharge stations every 50 km on any main road within 2017, Norway has been acknowledged as model worth following for its excellence transition towards the electric mobility.

Let us see anyway the data already registered: in the first semester of 2018, almost as many electric cars as in the entire previous year were registered, and the same “doubling” was scored between 2017 and 2016. However, the Italian market’s size is small if compared with the global and the European market. In 2017, 4,827 electric cars were sold, 0.24% of overall registrations, thus achieving an approximate total of 13,000 units circulating in Italy at the end of the last year.

«The e-mobility in Italy – specified Vittorio Chiesa – is not a market where the growth is missing. Certainly, absolute numbers are still small, slightly above the 4,000 vehicles in the last semester and also in relation to what is happening in the other big European Countries. The sensation we can perceive among sector players, however, is that the electric mobility is anything but an elitist fashion for lovers of sustainability and technology but it is instead becoming a fundamental component of the way of devising the transports of the future».

In the market of electric cars in Italy, the technological maturity is the reference indicator that shows fewer criticalities, the regulatory maturity is instead the area with more gaps. Incentives, if well proportioned, can act as enhancing instrument of the market competition whereas today in Italy they just regard the exemption of the road tax and the access to restricted traffic areas, with purchase incentives delivered on a regional scale only.

At the end of 2017, in Italy it is possible to estimate about 2,750 public compliant recharge stations, grown in the course of the last year by around 750 units. This has resulted in the growth of the last years, drastically reversing a trend that instead had made the recharge units essentially stable from 2012 to 2014.

Moreover, it is worth pointing out a great ferment regarding new installations in the course of 2018, with partial data that indicate an even stronger growth than last year.

It is worth underlining a strong unbalance of the geographical distribution of recharge units: there is a relevant shortage in the South whereas Centre and North are more advanced but with even remarkable differences among the various Regions.

If we make a comparison between the recharge infrastructures in Italy and the rest of the Old Continent, the existing gap is evident, with a number of public charge points included between 10% and 20% compared to the 3 major European Countries: a litmus paper of the size of the electric vehicle market.

Growths up to almost 100% The race of electric motorbikes goes...