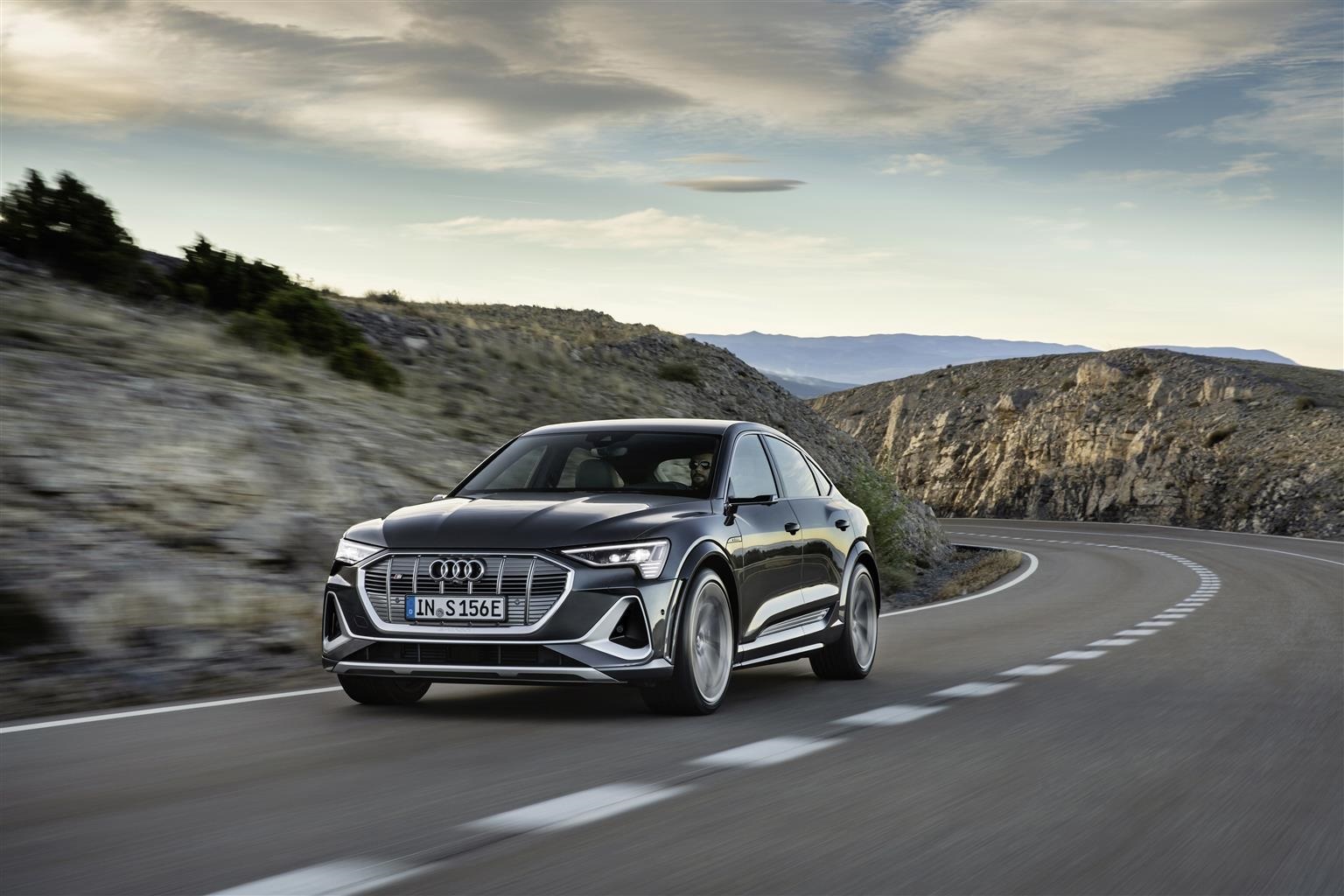 Audi’s will of further strengthening its electric expansion has led to the development of the S versions of Audi e-tron and Audi e-tron Sportback, which adopt three electric motors, two at the rear axle, able to supply an overall maximum power of 503 HP. It is an absolute premiere for mass-produced models.
The electric four-wheel drive avails itself of the innovative electric torque vectoring function with active variable distribution of the torque on the rear axle. Reactivity, performance and feeling while driving reach a new dimension.
503 HP and 973 Nm of torque allow shifting from 0 to 100 km/h in 4.5 seconds.

Here is the first Toyota model conceived to be 100% electric