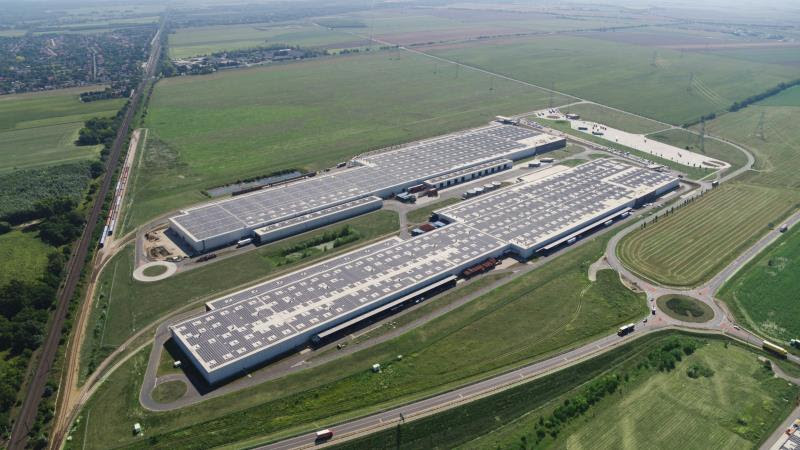 The shift towards the full electric is collective and is involving all European Countries. As proven by the last piece of news by Audi, which is strongly staking on Hungary, protagonist of an investment worth 301 million Euros for the production of electric motors in Gyor factory on MEB platform, intended for Volkswagen Group’s all models.
It is a strategic step that will materialize in 2025, an operation confirmed by the Hungarian Minister of Foreign Affairs and Trade, Péter Szijjártó, who has revealed the extent of the Government’s grant allocated to Audi for such operation: 21 million Euros.
Due to this step, Gyor factory – which achieved the carbon neutral certification in 2020 – will open around 500 new workplaces. Last gem: to reduce the carbon footprint of its fleet by 30%compared to 2015, Audi will make its production at zero carbon emissions in all sites within 2025.

Here is the Planning Round 70 by Volkswagen Group