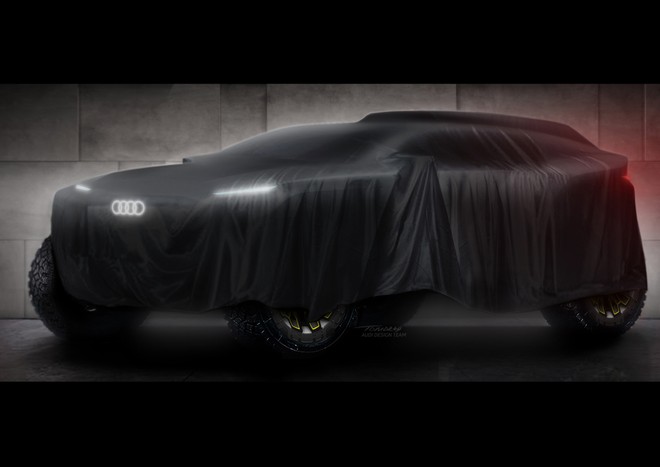 To know the details of Audi Sport prototype that will compete in Dakar 2022 we must wait until next July. However, we already know the technical specifications of the electric system powered by thermal engine in special test.
The number-seven season of the competition that will take place next January in Arabia sees the deployment of a new powertrain, a motor generator developed fully independently, by the four-rings company.
The project presentation is expected in July, then development tests will follow.
The prototype is likely to have a scheme with three electric motors, two will perform traction, a motor generator on each axis and a third motor generator to charge the battery while driving.
To face the rally in the desert, the electric traction is completed by a recharge system providing for a thermal engine, 2-litre, turbo petrol.

Testing of electric vehicles: the new centre of Emitech Group

Man can fly. Here is the wingsuit with electric motor