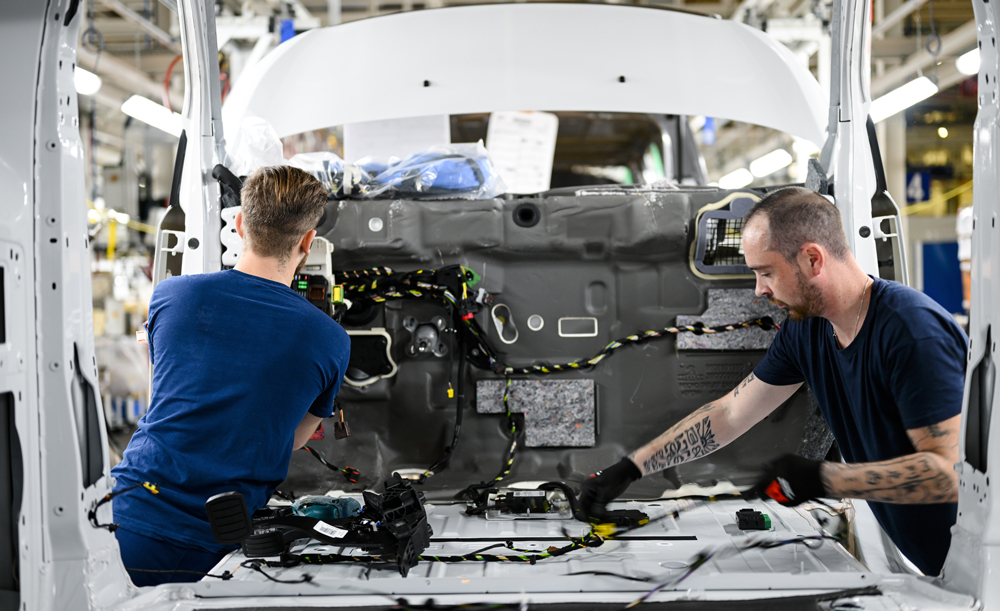 Inaugurated in 1994, Hordain factory is at the core of the industrial strategy of Stellantis commercial vehicle branch. The new investment in Hordain marks a very important step: the production of light commercial vehicles based on fuel cells Peugeot Expert, Citroën Jumpy and Opel Vivaro reaches an industrial scale. Starting from 2024, the site will have a manufacturing capacity of 5,000 vehicles yearly, reconfirming Stellantis ambition of being the first mass-manufacturer of hydrogen-powered sedans.
This announcement confirms Stellantis commitment of investing in its own French industrial system made up by 12 factories and the company’s ethical will of not separating its activities between the electric and thermal sector, with the target of involving all employees in the energy transition.
This industrialization of hydrogen versions of light commercial vehicles, supported by an investment worth ten million Euros with the French State’s support, represents a new step forward for Hordain, whose 43% of the production for Peugeot, Citroën, Opel, Vauxhall, Fiat and Toyota brands is already available in zero-emission electric version.

The e-bike by Fllow enters the market

ID. Buzz: from the concept to the product in 5 years