Home Applications Machinery Electric motors and their impact on mechanics 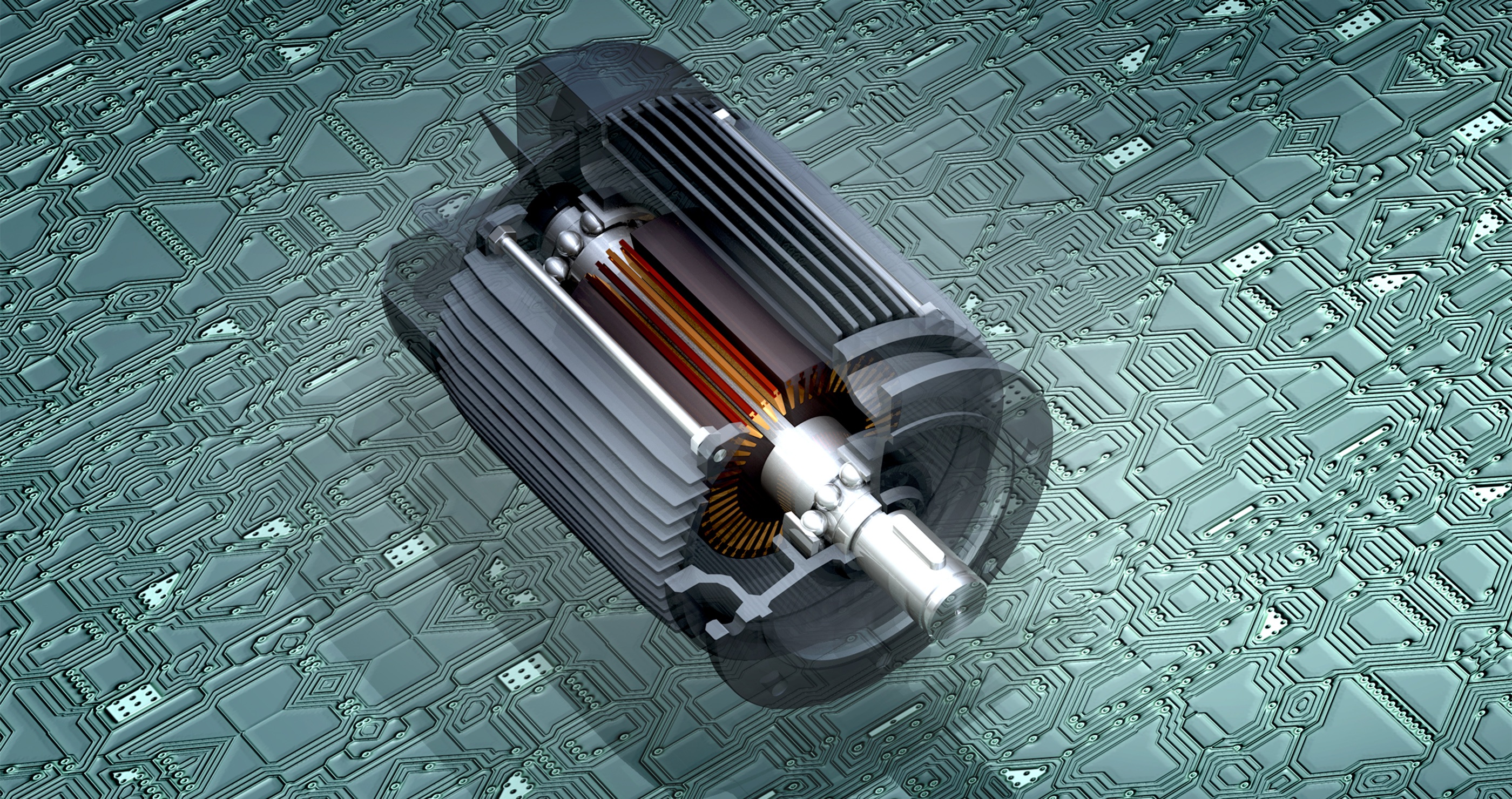 In the past, when motors were the conversation subject, it was almost unavoidable to think of a standard explosion engine, maybe of some old frames of some black and white movies. Today instead, speaking of motors from the industrial point of view certainly means referring to a constant process of technological innovation as well as to an increasingly green production and consumption methodology of goods. We take care of our health and of the one of our planet and we more and more tend to design and build a healthy environment. The atmospheric pollution is one of the main causes of mortality and this phenomenon can be more surveyed in cities because in narrow spaces a higher concentration of CO2 persists. 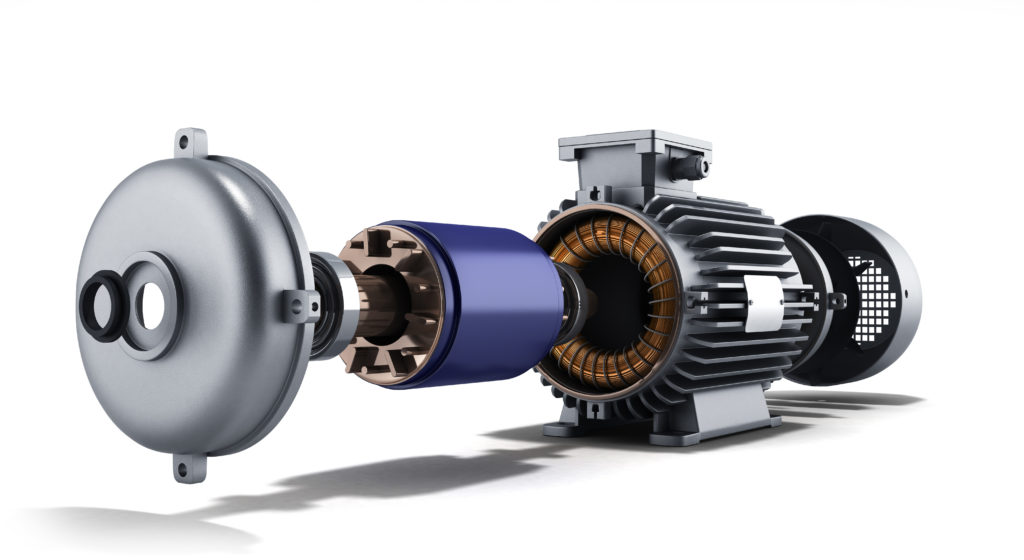 Therefore, we design fully “green” houses and entire cities; an ecologic culture grows and, obviously, the entire automotive industry cannot get away from this phenomenon. As a matter of fact, Toyota, Nissan, Citroen, BMW, Mercedes, Kia, Opel, Fiat, Hyundai and Volkswagen, all of them have a selection of electric models in their portfolio. Volvo, for instance, has announced it is going to modify, starting from 2019, the entire production of electric cars. A phenomenon – the implementation of electric motors in the various industrial fields – that no longer concerns just cars. Today it is possible to drive electric bikes with more and more professional characteristics; motorbikes with exceptional performances, such as CRP or Harley Davidson; to navigate with Riva boats; to compete with an electric single-seater. But not only, the industrial world is gradually getting in touch with it, packaging, food processing machines, machine tools, all those fields where there is the need of doing actions through a motion inside the machine itself. Rising matter, then, and with noteworthy numbers. Let us consider, for instance, once more the car world. Today 2 millions of electric cars are circulating whereas about 600 millions are expected in 2014, against, however, 1 billion of cars that will circulate still using the green petrol and diesel. We will witness a cohabitation among the various propulsion modalities – thermal, electric and hybrid – and an adaptation by the industrial system to what nowadays still seems a not mature system, however already steeply rising. What about small and medium engineering companies that produce mechanical components for the big production field of motors and of motion in general? What will be the repercussions on this manufacturing area? Certainly, we will no longer need certain components in the same quantities as today. Companies and subcontractors must and will have to seize the signs that will increasingly come from the market and from their customers, modify the supplied sectors and sometimes give up activities that have stopped being remunerative and demanded by the various manufacturing fields. New competence and specialization areas, specific training and new figures to be employed in companies will be necessary. Some entrepreneurial realities will look at electric motors with a critical attitude because they will have probably failed their own transformation but any novelty or change always generates new opportunities and it up to us reaping them. The future will be greener than today, complex, competitive and even more variegated, issuing new challenges for our engineering companies.
Stefano Colletta, Technical Director of Subfornitura News-Tecniche Nuove

The electric Ferrari is on its way

How do electric motors impact on the manufacturing industry?