Home Technology Acc and Siemens together to heighten the battery manufacturing 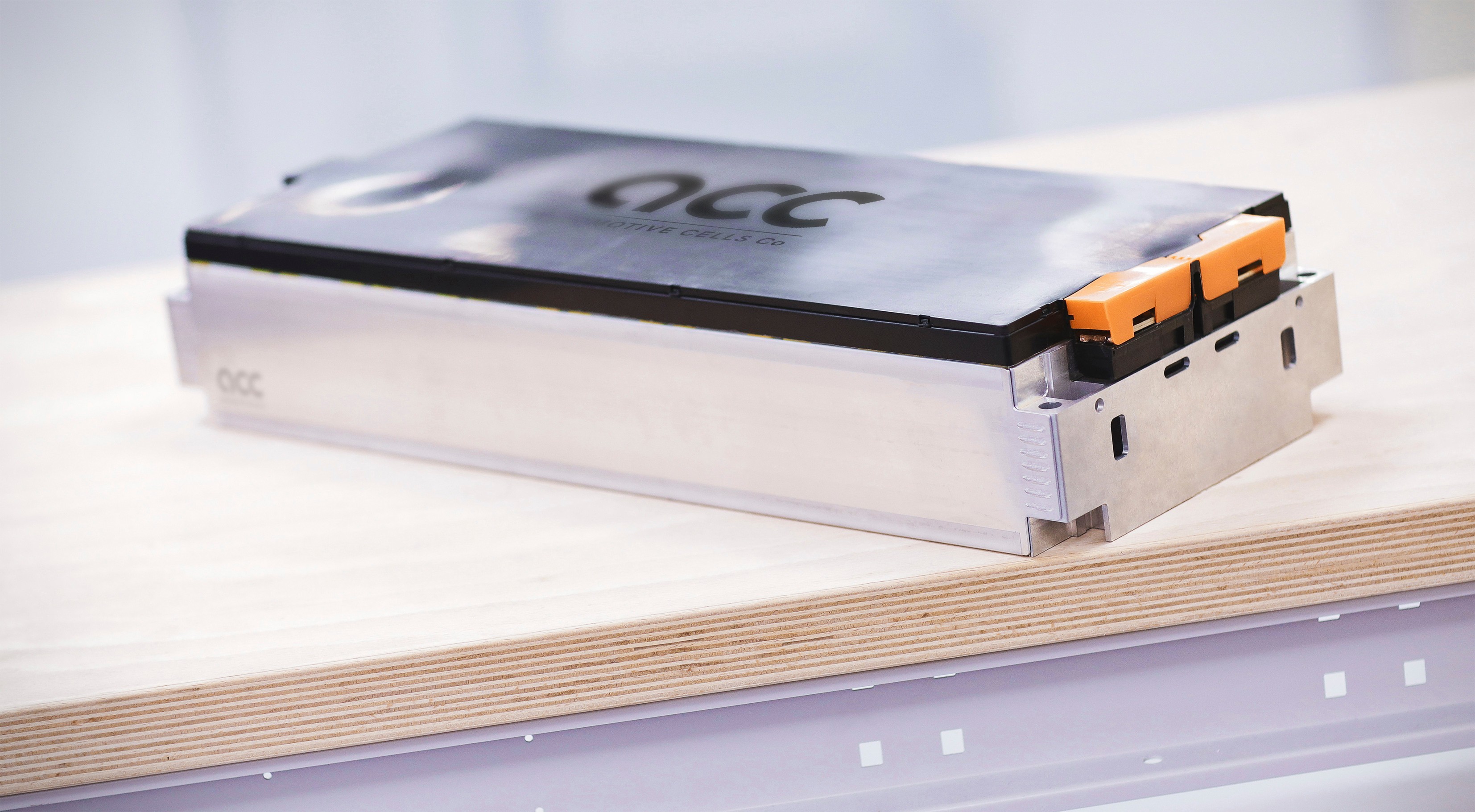 A lot goes towards the electrification direction and, consequently, batteries. Siemens has signed a partnership agreement with Automotive Cells Company (Acc) for the supply of appliances and technologies that will be used in the new factories that manufacture batteries for electric vehicles.
The Digital Twin technology by Siemens will speed up the start of the factories of Acc at Billy-Berclau Douvrin, in France, at Kaiserslautern, in Germany, and eventually in Termoli, in Italy, according to what communicated by Siemens.
Acc, joint venture among Stellantis, Mercedes Benz and TotalEnergies, has a plan worth 7 billion Euros to build the three mega factories, which will have a capacity of 40 gigawatt-hour (GWh), by 2030, to support the growing production of electrified vehicles.
According to the agreement, Siemens will become the privileged supplier of Acc for automation, digitalization and electrification technologies.
The platform, based on the cloud, which will include hardware, software and digital services, is part of Siemens target of making its digital business grow by 10% per year versus the 5.6 billion Euros generated in 2021.
Siemens will give Acc the access to its portfolio of hardware and software resources for digital enterprises, from the manufacturing engineering to the product design, from the product lifecycle management to energy management systems.