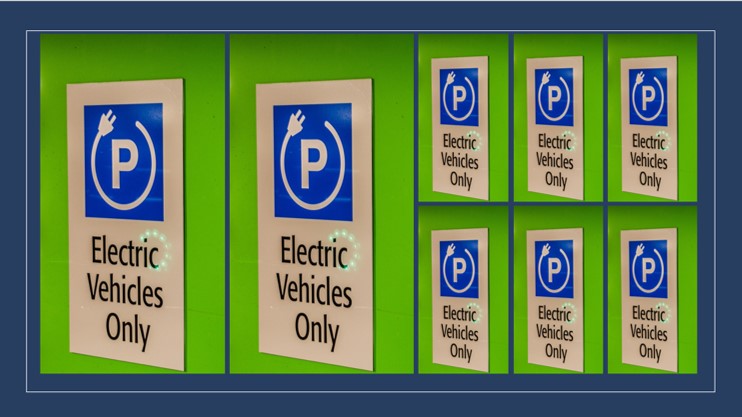 Since mid-June, in Spain it has been in force the Plan Moves II, according to which the Government makes 100 million Euros in all available for the purchase of ecologic vehicles by private citizens, enterprises and Public Administrations.
Programa de Incentivos a la Movilidad Eficiente (this is the meaning of the Moves acronym) intends to boost the sales of pure electric vehicles, electric with range extender, hybrid plug-in or with fuel-cell powered by hydrogen.
However, their autonomy in fully electric modality must exceed 30 or 90 kilometres. The latter models and those based on fuel-cell technology, in particular, will benefit from an incentive amounting to 5,500 Euros or to 4,000 Euros without scrapping.
Hybrid plug-in with electric autonomy included between 30 and 90 kilometres will instead enjoy a tax relief of 2,600 or 1,900 Euros, depending on whether the buyer provides or not for the scrapping of his old four-wheeler.
Incentives concern only the models with list price under 43,000 Euros or, in case of eight-seat minivans of public administrations or of no-profit associations, 53,000 euros. Furthermore, it is worth considering the discounts agreed by manufacturers with Madrid, up to 1,000 Euros.