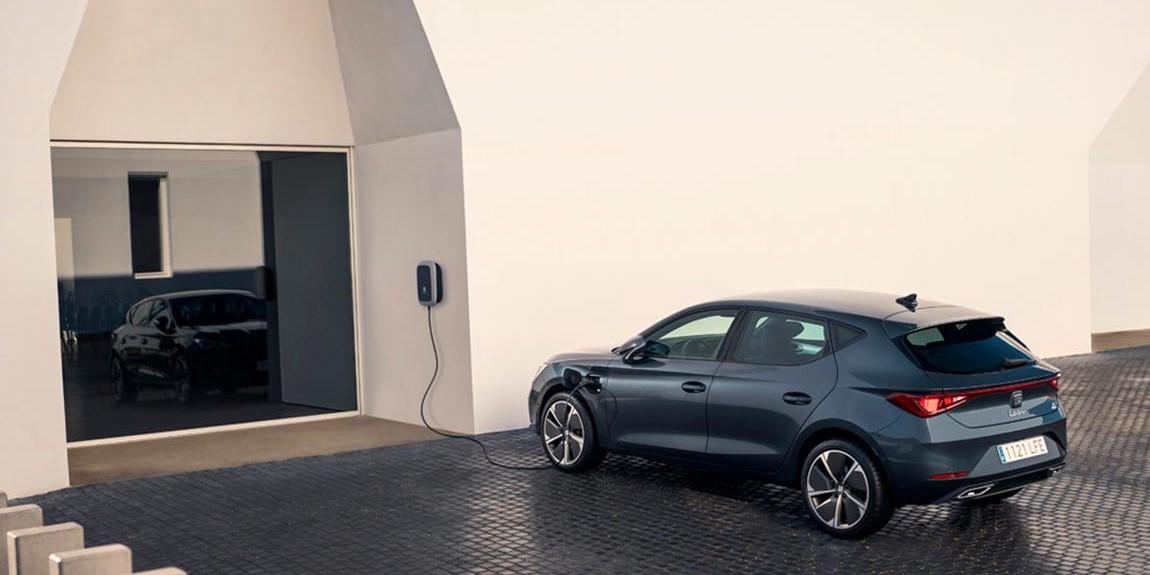 Few months after the release, SEAT Leon strengthens its offensive with the introduction in the price list of the two new hybrid plug-in 1.4 and-HYBRID 204 HP propulsion systems, absolute preview for Barcelona brand. The hybrid offensive by Leon includes also the second mild hybrid (1.0 eTSI) propulsion system to offer innovative propulsion technologies. The new hybrid proposals represent an important strategic element for the brand, in a market that in August registered the 22.4% weight of hybrid motors, unceasingly growing in last months, with over 200% increment versus the same period of last year.

The matching of 1.4 TSI petrol engine with an electric motor, a 13 kWh lithium-ion battery pack and the DSG gearbox with six-speed double clutch allows the whole to develop 204 HP power (150 kW) and 350 Nm torque. The hybrid system of the new hybrid plug-in Leon is based on the coupling of a 1.4 TSI 150HP combustion engine and an 85kW electric motor with 12.8kWh lithium-ion battery pack, all that coupled with DSG automatic gearbox. Besides, the hybrid plug-in version enables the drive in fully electric modality, and then with zero CO2 emissions, with autonomy of about 60 km, just exploiting the energy stored in the car’s battery.

The electric motor is mounted between the combustion engine and the gearbox and achieves energy from the battery pack with eight modules featuring 12 cells each, installed in front of the rear axle.