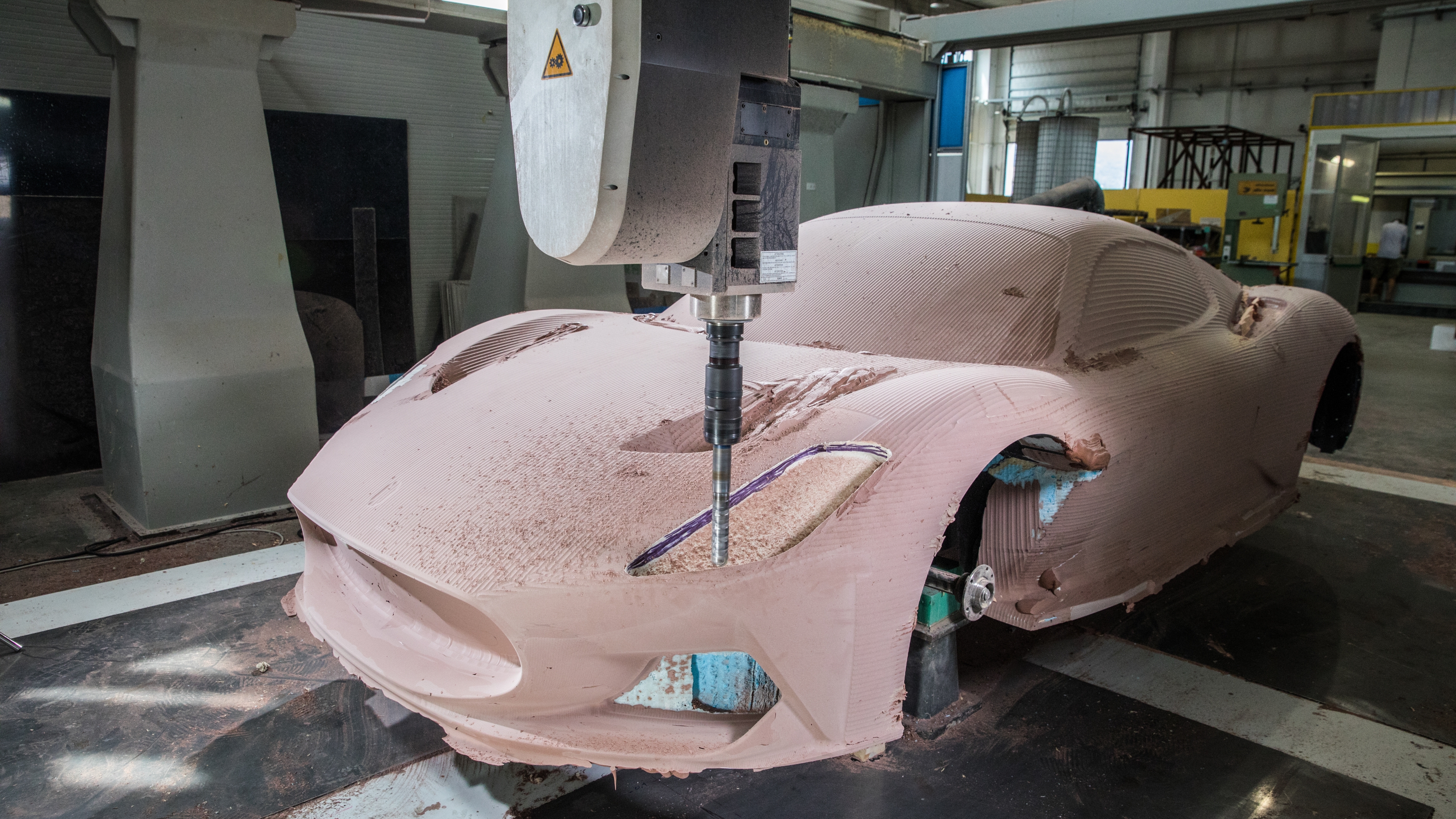 There is much excitation around the industrial future of Turin. But let us take a step back: Stellantis is the new Group that will stem within the first 2021-quarter from the merger of FCA and PSA; a holding aimed – as already written in the name – at becoming the polar star of the car of the future. Grugliasco and Mirafiori headquarters intend to restart from the relaunch of Maserati and from the premium segment, especially in the wake of the electric propulsion revolution. In the current scenario, 8,000 cars are produced in Mirafiori factory, versus 218,000 of 4 years ago, with 30% of working hours and many workers at zero redundancy payments owing to Covid emergency. The investment plan, worth 2.5 billions until 2025, should be at stake for the 16 models by the Trident Company.

In 2021, they will start with the release of Grecale Compact SUV, implemented in Cassino, and then the company will launch a new model per year for the next five years, including GranCabrio and GranTurismo. Each new model of the range will include also an electrified version, such as the racing car MC20, with the addition of the typical rumble noise, even if fully electric.

The name of the electric range will be “Folgore” and Maserati estimates to achieve, within 2025, 70% of its sales in the SUV segment.

A very significant curios: 350 millions of the 2.5 billions invested by FCA for Maserati are intended for the supercar MC20, at which 180 people will work on two shifts.