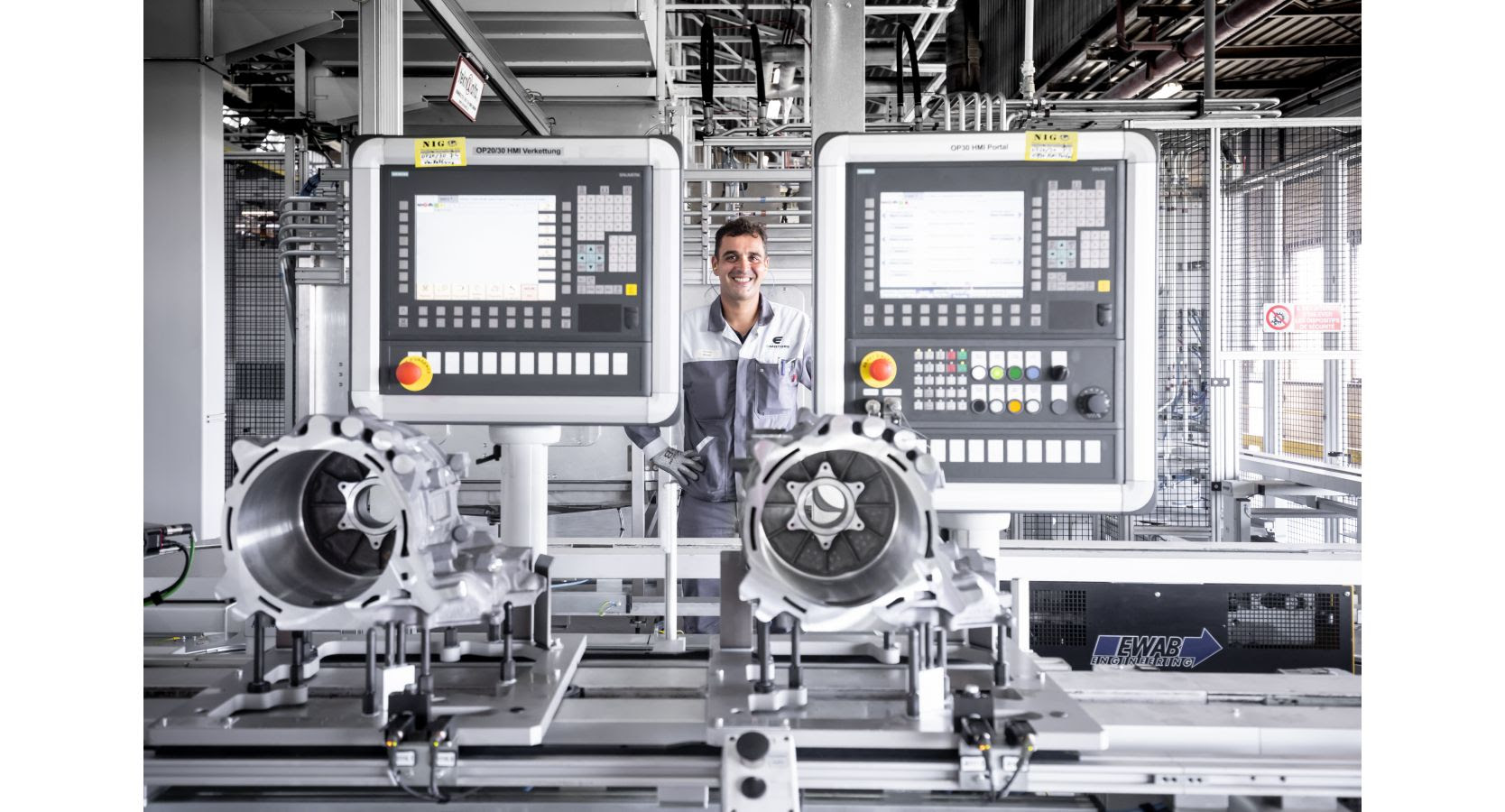 Whatever action by Stellantis has an unbelievable mediatic effect and can determine real changes of paradigm. Well, during one of his recent visits to manufacturing plants at Trémery-Metz in France, the CEO Carlos Tavares highlighted how the transformations of plants demonstrate the progresses made by the company towards the achievement of electrification targets expressed in the Dare Forward 2030 plan.
Let us remind them: the 100% coverage of sale mix with battery electric vehicles for cars (BEV) in Europe and by 50% of the sale mix of BEV with cars and light commercial vehicles in the United States within 2030.
Since 2018, the company has invested 2 billion Euros in French manufacturing sites. Well, through the investments in two key joint ventures at Trémery-Metz, Stellantis has deployed a vertical integration strategy aimed at increasing the control of the global electrification value chain. It is Emotors, a 50% joint venture with Nidec Leroy-Somer Holding, which in the current year will start the production of a range of forefront electric motors at Trémery factory, in the past the biggest manufacturing plant of diesel engines in the world and now the first Stellantis structure that produces electric motors.
The other is e-Transmissions, a 50% joint venture with Punch Powertrain, funded with an investment worth 57 million Euros, until now it is focused on the production of the next generation of electrified dual clutch transmissions (eDCT) at Stellantis factory in Metz.
The plant, renowned for its competences in the production of transmissions, is expected to increase its yearly production up to reaching about 600,000 eDCT within 2024 for the hybrid portfolio of Stellantis.
The Emotors M3 will be the first electric motors in the range.M3 will supply an efficient and economically competitive electric traction system, designed to operate with 400 V voltage and supply a power of 115 kW, which will make its debut on a Stellantis BEV by the end of 2022.
The eDCT transmission is available with two electrification levels, 48 V and 320 V, and it can be used for hybrid and PHEV applications.