Home Applications A new electric car from Usa: INDI One 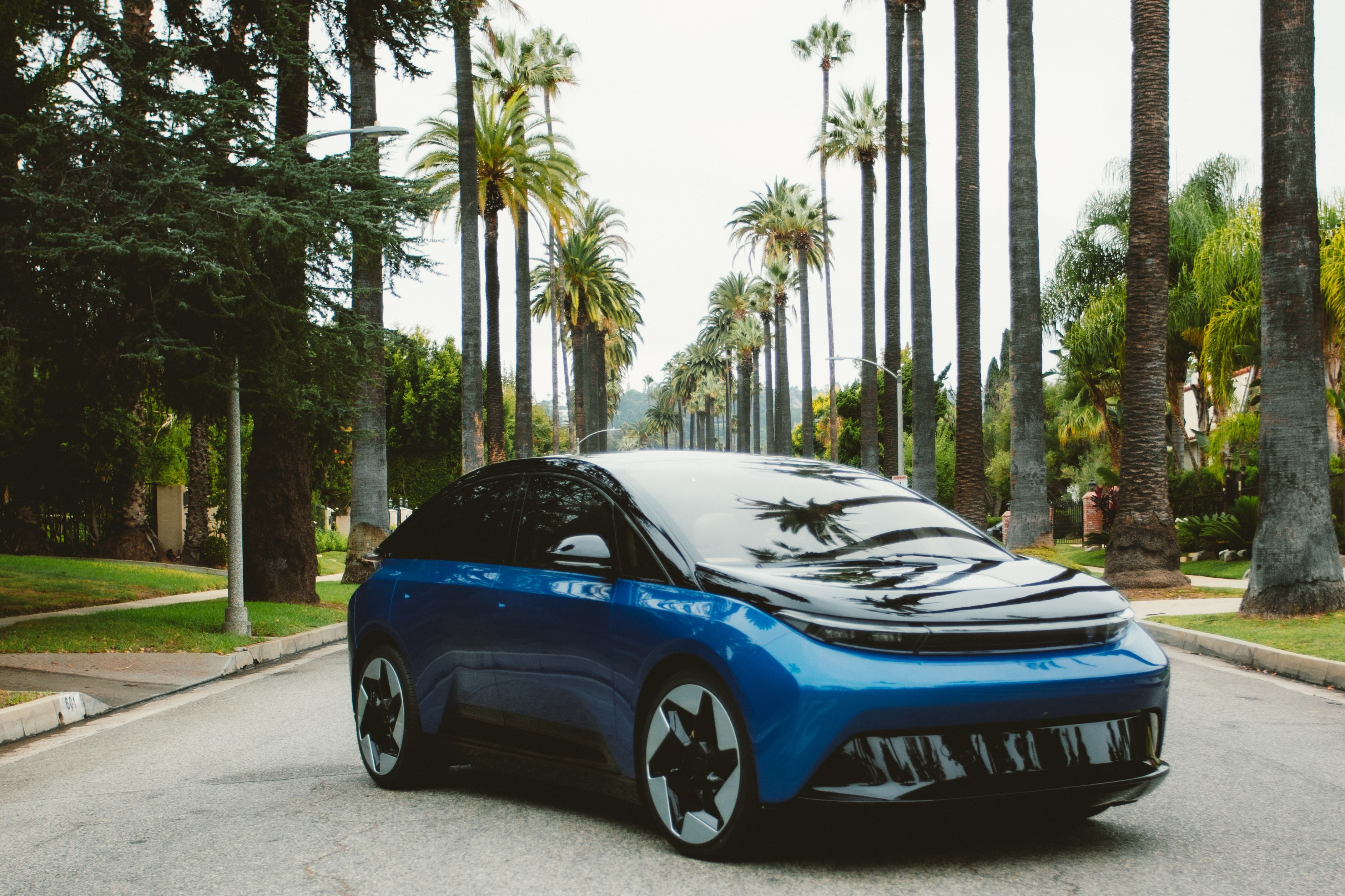 Electric vehicles of the future must provide passengers with more opportunities than ever before; whether it be entertainment, creativity, options to work on the go, or integrations with Web3.0 and blockchain technologies.
This core concept led the start-up Indiev, founded in Los Angeles in 2017, to the development of the INDI One. Its name stands for Independent, underlining the distance of this new brand from historical brands of American automotive.
The first can be already booked now in the United States, but the production should start at half 2023. The versions proposed are two: the standard one with rear-wheel drive and a single 205 kW motor, with acceleration from 0 to 100 km/h in slightly less than 7 seconds. 75 kWh battery and 370 km autonomy according to EPA American standard, more restrictive than WLTP.
Whereas the Premium version has 95 kWh battery and 480 km of autonomy, four-wheel drive and a second motor on the front axle, 349 kW power, with 730 Nm of torque, for an acceleration from 0 to 100 km in about 4.3 seconds.

Nissan celebrates history with the future

Wires for electric motors: a new standard for the coating