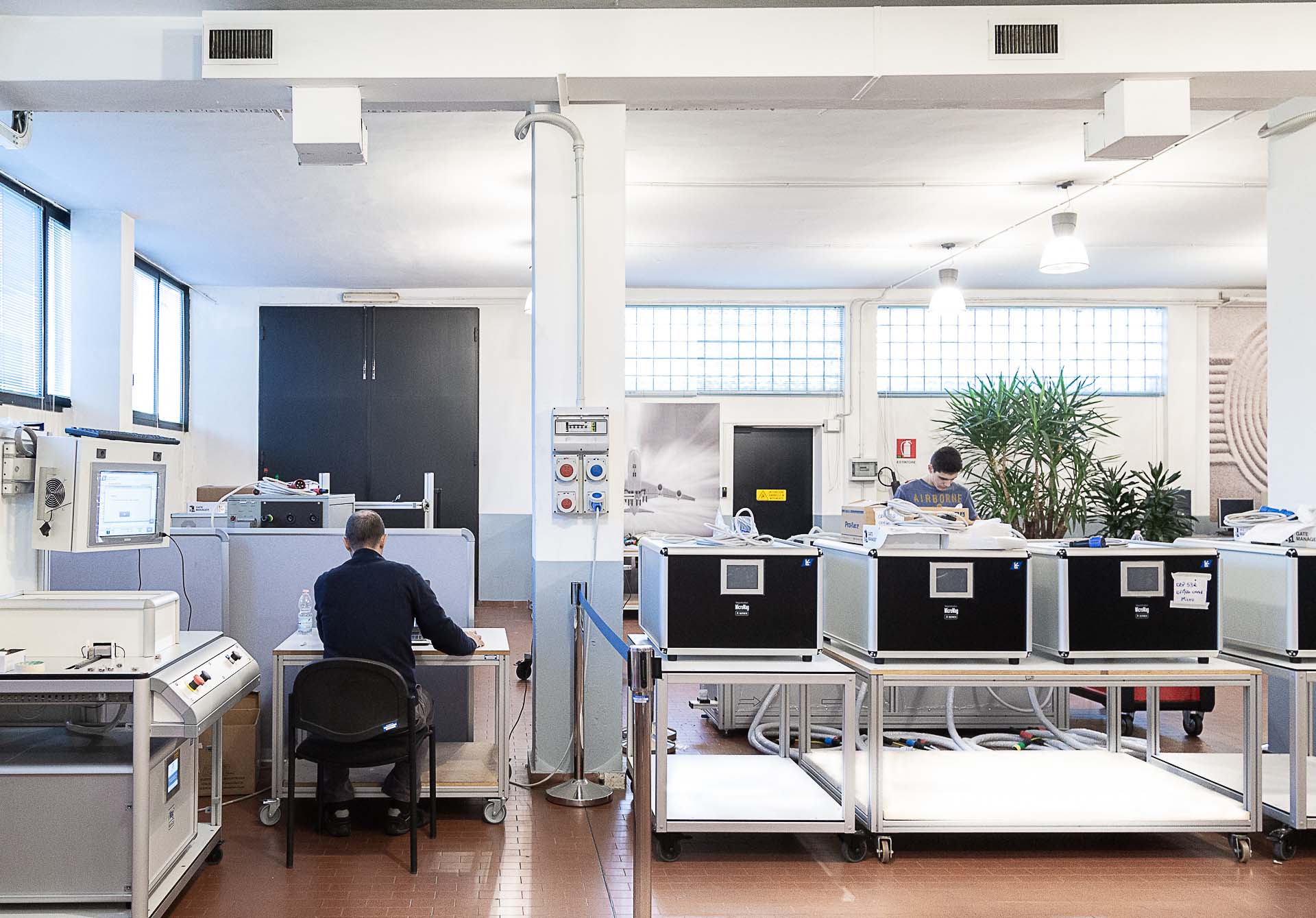 Italy, Europe, USA and China: the first sixty years of growth of Laboratorio Elettrofisico, specialized in the design, development and manufacturing of magnetizing systems and magnetic measuring equipment, integrated with automation.

The research on magnetism, the study of materials’ magnetic properties, the possibility of measuring and controlling them accurately are the foundations of the design of common use objects, like household appliances and cars. They are also the focus of Laboratorio Elettrofisico, an Italian company that in its first sixty years of history has contributed in the ideation of more and more performing products used in all industrial sectors and in research.

When it was established in 1959 at Nerviano, in the outskirts of Milan where its headquarters are still located today, the partners of Laboratorio Elettrofisico were the Italian market and its business realities: for them and for their demands, it specialized in the production of magnetizing systems and measuring equipment of materials’ magnetic properties, with constant investments in technology and human resources. Investments that the market immediately acknowledged and awarded: in the Eighties, with a doubled number of employees compared to the beginning, Laboratorio Elettrofisico was ready to create synergies with primary companies, extending its presence in Europe and becoming in a short time a key supplier for major companies in the automotive, aerospace and consumer electronics sectors. 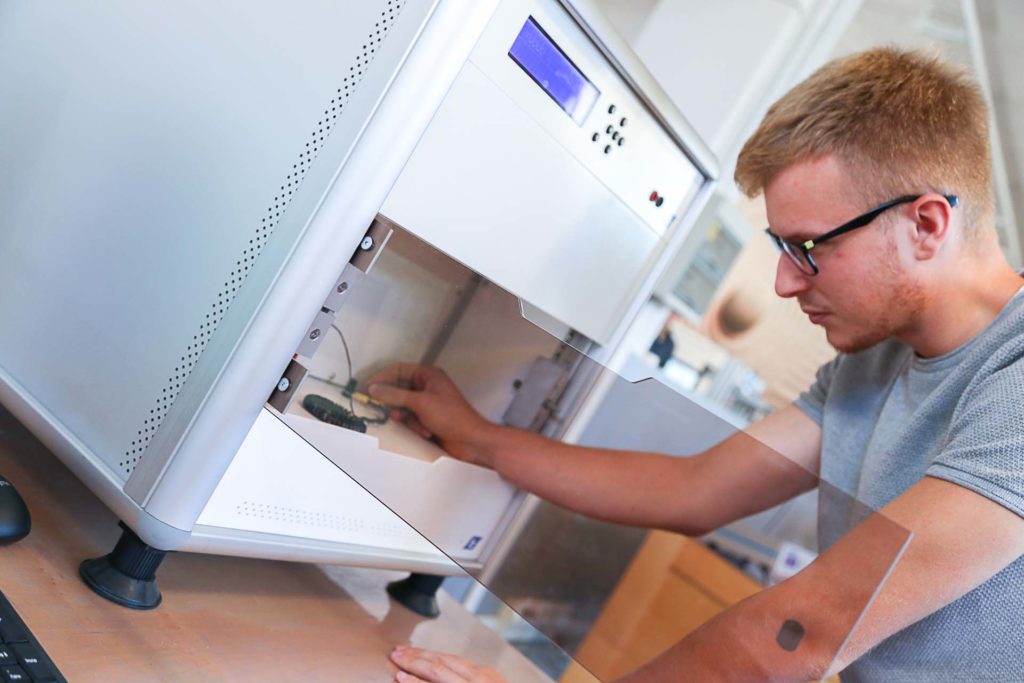 2000 is the year of the first branch in the United States, with the office in Philadelphia, today in Lake Orion, Michigan, to take care of USA customers but already glancing at Asia, where the magnet industry has always been very lively and dynamic. The agreements established with partners in Taiwan and China represent the bases for the setup of LE China some years later and the opening of the first office in China.

2007 is a key year for Laboratorio Elettrofisico, due to the takeover of Walker LDJ Scientific, which adds – to the already rich heritage of the company  – over 100 years of technical and engineering expertise and further accelerates a growth course which sees the establishment in succession of new offices in China, in Beijing and Shanghai, and in the United States, close to the Silicon Valley, in addition to the historical office in Michigan, real strategic site for the company. 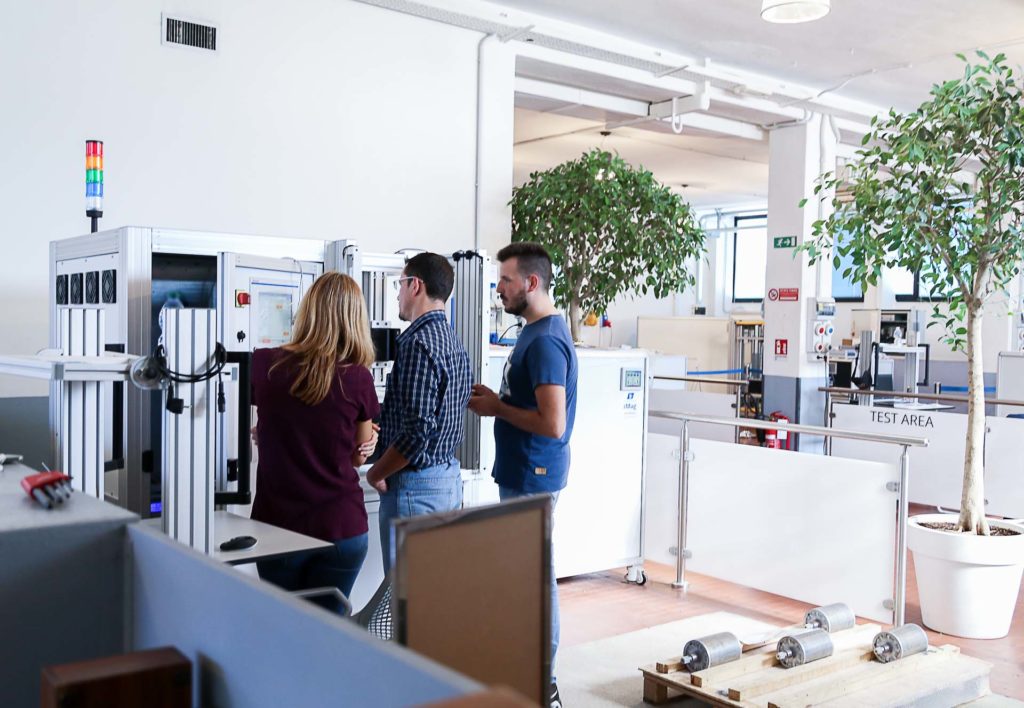 In 2019, Laboratorio Elettrofisico celebrates its sixty years of successes witnessed by references of international companies that have made innovation their strong point, offices in Europe, Asia and United States and a team of experts in the magnetic sector. Backed by these results, the company looks at next targets with great motivation, to follow the traced course.