Home Applications The electric Ferrari is on its way 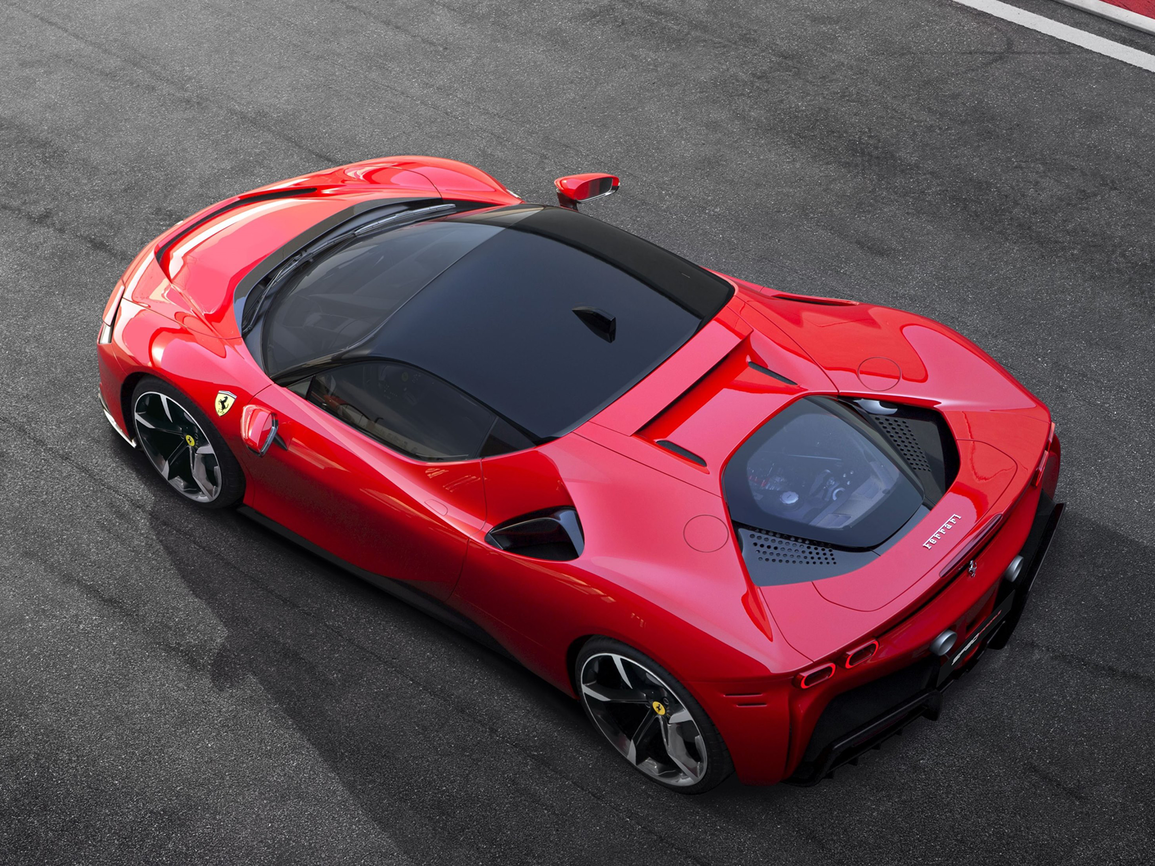 It is official: in 2025 the electric Ferrari will be on its way.
The car will be designed and manufactured in the historical Maranello factory and concerning this a new structure specifically dedicated to electrification is planned. What will the key features be? The electric Ferrari will be equipped with a series of innovative technologies in-house developed, including high-efficiency electric motors, developed thanks to the expertise in races, with top-level power performances.
Batteries will be in-house developed, too: handmade and of structural type, integrated into the bodywork to decrease weights and overall dimensions. Ferrari has announced that it will succeed in enhancing batteries’ energy density by 10% every two years.
Battery cells, supplied by a subcontractor and in-house assembled, will be combined with specific software and cooling systems designed by its own engineers.
The electric Ferrari will have the same performances as the other models, the same technology for the dynamic vehicle management. However, what will be the rampant horse’s electrification steps?
Ferrari has announced it will reach the climatic neutrality by 2030. The roadmap of its proposal provides for a mix of models within 2026, represented by electric cars by 5%, by hybrid cars by 55% and by cars with endothermic motor by 40%. In 2030, percentages will be the following: 40% pure electric; 40% hybrid; 20% ICE.