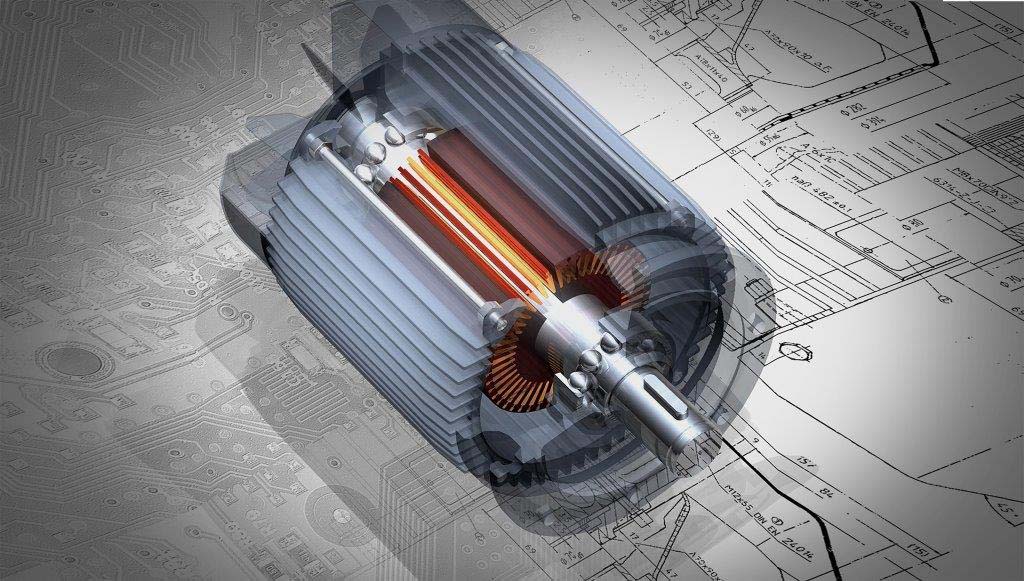 Drives constitute an essential part of the manufacturing sector because they are the real “muscles” of CNC machines. in this article the main typologies available on the market are analysed.

The drive is a suitable system for performing a linear or rotary motion and includes both the motor and its control system. It is possible to classify them according to the three main application fields:

Historically, concerning the spindle, they used systems with motion transfer to belt and gears: the latter allowed achieving a transmission whereas the belt reduced vibrations. Such system assured high power and torque values but low speed values. The motion transmission could occur also through a coupling: this represented a “safety” aspect for the machine tool because, in case of anomalies, it broke down without damaging the machine. In comparison with the first case analysed, the motion transmission through coupling assured higher speeds to the detriment of powers. Precisely the electrospindle has allowed finding the right compromise in terms of speed and power (that is to say, integrated motor and spindle). This has also enabled to obtain more compactness and lower vibrations.

Motors integrated into the spindle

Until 2000, DC motors were used but with the advent of technology and a substantial improvement of power electronics (more and more powerful microprocessors and development of inverters), it was possible to introduce AC ones. Direct current motors allow a precise regulation of torque and nominal power. However, they are scarcely sturdy and rather expensive, besides needing a quite ordinary maintenance of the collector and of brushes. Moreover, they are cumbersome motors (in general, speed increases hand in hand with sizes). As time went by, alternating current motors were developed. The have discretely adjustable speed through a speed gear but they also strongly depend on frequency, as indicated in the following formula:

A noteworthy novelty was the introduction of the inverter that, in alternating current motors, has allowed varying the net frequency, permitting to increase the variability range of the motor speed. AC motors are very reliable, simple and highly performing. In CNC machines is broadly used the so-called electrospindle, a very compact and stiff system, which allows achieving high torque and speed.

To move the linear axes of the machine tool, rotary motors are almost always used and therefore it is necessary to combine a system that transforms motion from rotary to translating. The motion transformation system is composed by a system with re-circulating ball screw in case of CNC machines and by a screw-nut screw system in case of a conventional machine. In general, the characteristics demanded to a motor for linear axes are the following, as listed below:

Among the solutions most adopted, it is worth highlighting:

2. Stepper motor. It is a synchronous motor where the rotation speed is varied by changing the frequency of control pulses. The operation is very simple: whenever the motor detects a pulse, it rotates by a certain angle. The torque in this case is not constant but it rapidly decreases as the speed rises. It is a very precise motor and therefore it grants certain result sureness. Sizes are very small. 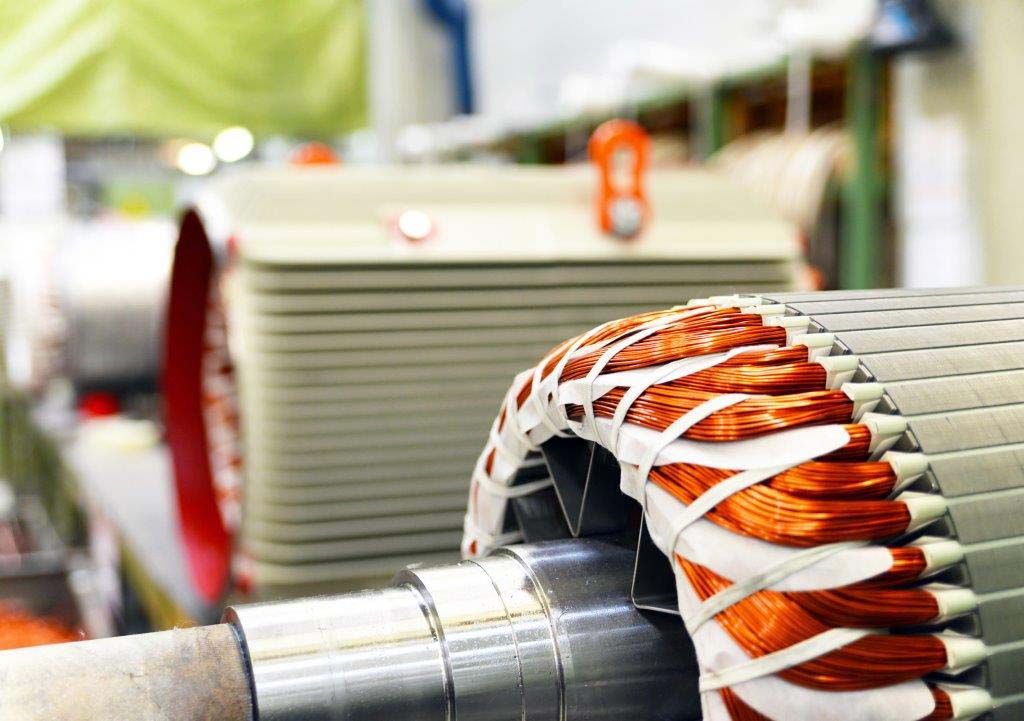 Recently, they have developed linear motors that allow solving the problem of the motion transformation from rotary to linear, because approximate 15% losses occurred with the motor transformation. The linear motor is a real “linearization” of the brushless motor. It is worth noticing that the motor is as long as the axis to be driven. Therefore, magnets must be perfectly aligned. Then, we refer to:

Nevertheless, they are affected by some relevant limits, like: