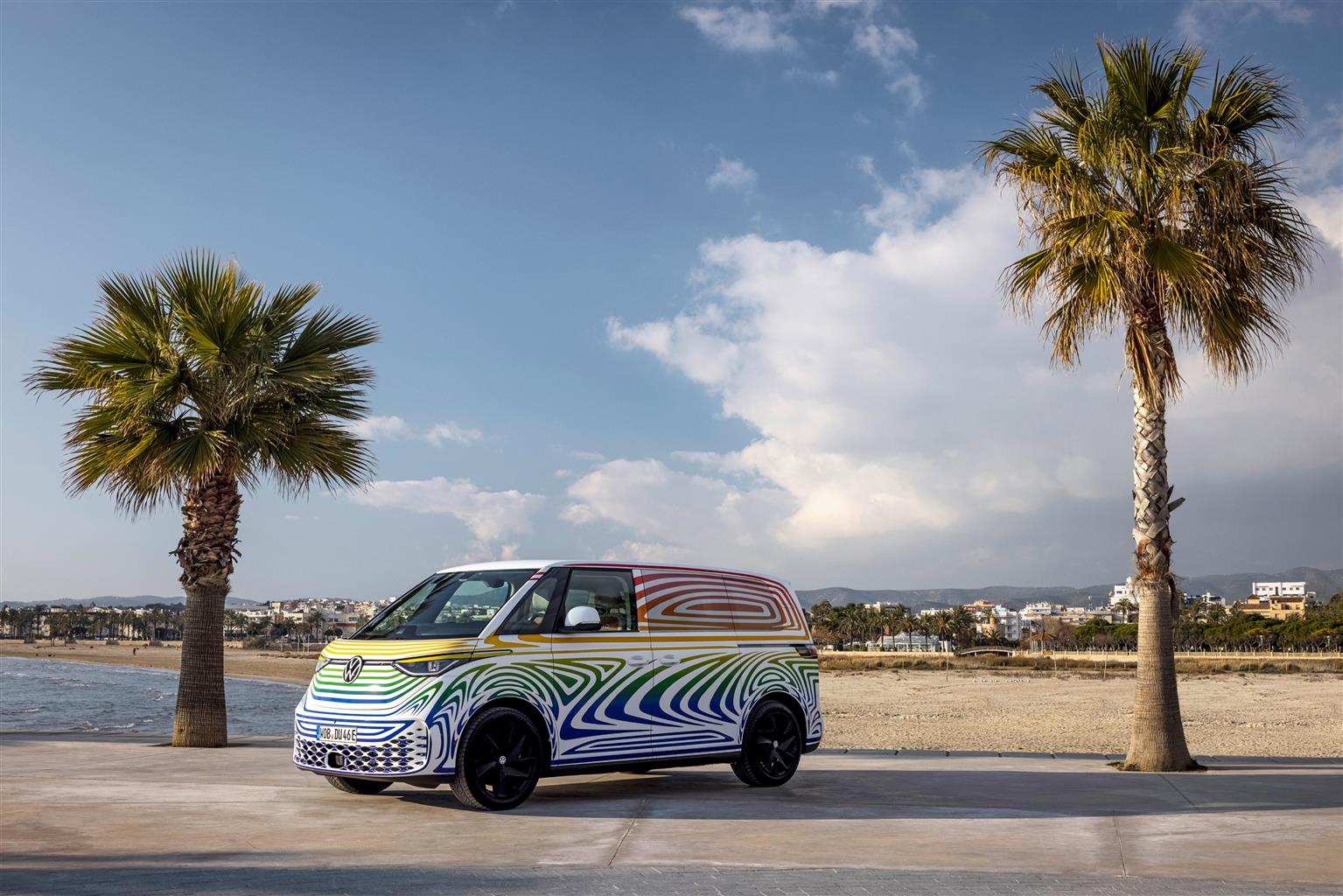 The world preview of ID. Buzz local zero-emission vehicle is imminent. The iconic vehicle casts into the future seven decades of tradition of Bulli. Currently, the pre-series fleet of the five-seater ID. Buzz and of ID. Buzz Cargo is travelling in all Europe, also thanks to the smart recharge: from now onwards, Plug & Charge will make recharge cards superfluous in manifold electric recharge stations.
Let us take a step back: the world preview of ID. Buzz concept occurred at Detroit Auto Show 2017, causing a great media hype worldwide. The positive feedback allowed only one decision: the study had to be transferred to the mass production. Five years of hard work followed and now the time has come: ID. Buzz is ready.

Electrification of heavy vehicles: the race of Daimler Truck

Featuring design and electric: here is the car of the Year...