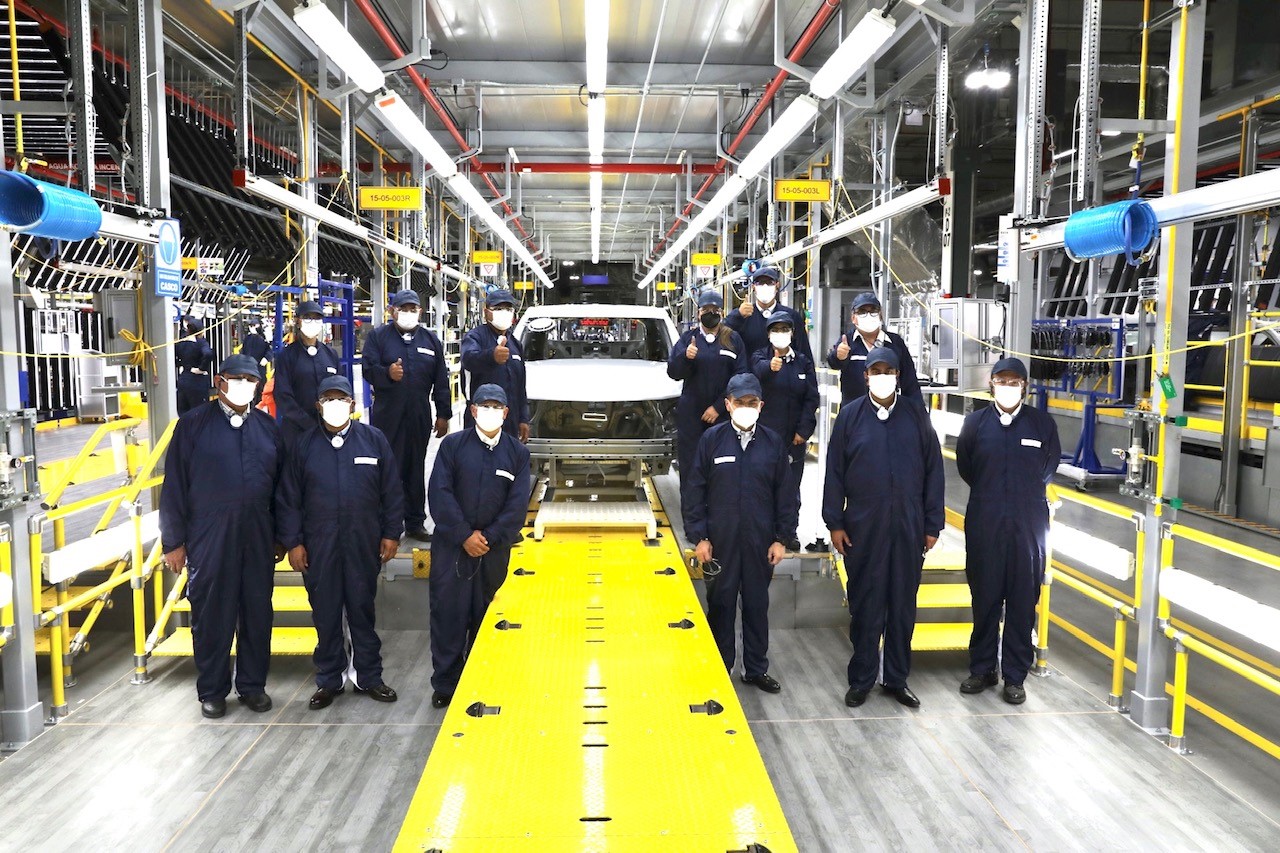 The news reporting huge investments oriented towards a more and more electric future strengthen the awareness that the future, actually, is clearly outlined in that direction. Among the latest, the one that explains how the big international player General Motors is planning to spend one billion dollars for the production of electric vehicles for its Mexican plant at Ramos Arizpe.
The production is likely to start in the second half of the current year and it will implement at least one electric vehicle starting from 2023. At present, besides motors and transmissions, the plant produces Chevrolet Equinox and Blazer SUV.
The announced investment includes new capacity for battery packs and other components such as electric motors and it includes a new painting department, too.
Ramos Arizpe factory should be the fifth manufacturing site of GM in North America for the EV production, after the announcements for other two factories in Michigan and others in Tennessee, Ontario and Canada.

Clepa: threats and opportunities for the automotive

What Modul-System as conversion partner?

What Modul-System as conversion partner?