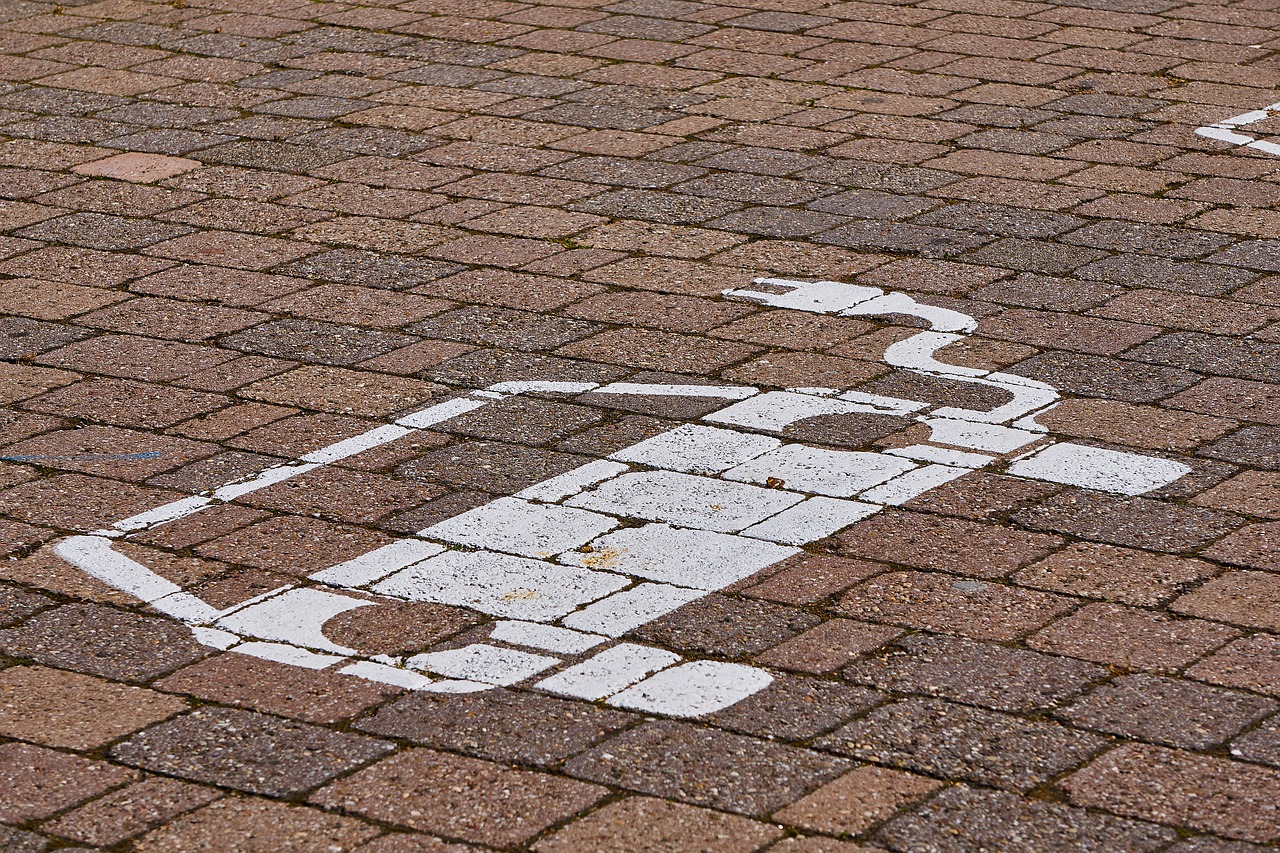 Around 13% of all private vehicle owners could purchase an electric car immediately, without changing their habits, with the most likely availability of a home charging point and breaking even on costs in comparison with a petrol-driven car in less than 8 years (with the current government incentives offered on their purchase and road tax).
The research is considered highly statistically reliable as it is entirely based upon real data: over 100 million trips in private vehicles, monitored over a period of 12 months, were analysed.
The researchers at the mOve laboratory obtained the results by cross-referencing an analysis of the distances covered, an in-depth economic assessment of the purchase of an electric car, and a geographical analysis of the location of the subjects’ homes to quantify the probability that they would actually have a home charging point available.

According to the analysis of the distances, a sizeable 50% of private vehicles never make daily trips lasting longer than the battery life of the car (assumed to be around 300 km/190 miles in practice) over the course of the entire year, thus making it possible for them to make the switch to an electric vehicle without any changes in habits or usage limits, as long as they have a home charging point available, be it private or block-owned.
The study then went into greater detail with the analysis of this 50% of vehicles which are functionally ready to switch to electric, using an in-depth economic assessment (purchase costs, energy costs, road tax and insurance costs, depreciation, etc.) of an electric car compared to a petrol-driven equivalent.


RESEARCH&ACTIVITIES
mOve is the automation and control laboratory of the Department of Electronics, Computer Science and Bioengineering. Its activities are focused on the design of control systems, identification based on the data of black-box models, the development of dynamic models geared towards control, and digital analysis and filtering geared towards control. These research areas have been developed in the field of the application of intra- and intervehicular electronic control systems.
According to this economic analysis, 20% of the total fleet of motorists could purchase an electric car immediately, without changing their travelling habits, by simply installing a home charging points. They would break even on the costs within a maximum of 8 years of purchase (with the incentives currently being offered).
One final study was carried out and cross-referenced with the others: a geographical analysis of the location of the subjects’ homes to quantify the probability that they would actually have a home charging point available.
By introducing this limitation, the percentage of total vehicles in the fleet that would be “immediately ready” to purchase an electric car was estimated to be 13%.
This opportunity could be further increased by encouraging car-sharing systems, making it easier to reach the economic “break-even” point for electric cars, and consequently reducing the need to introduce incentives.