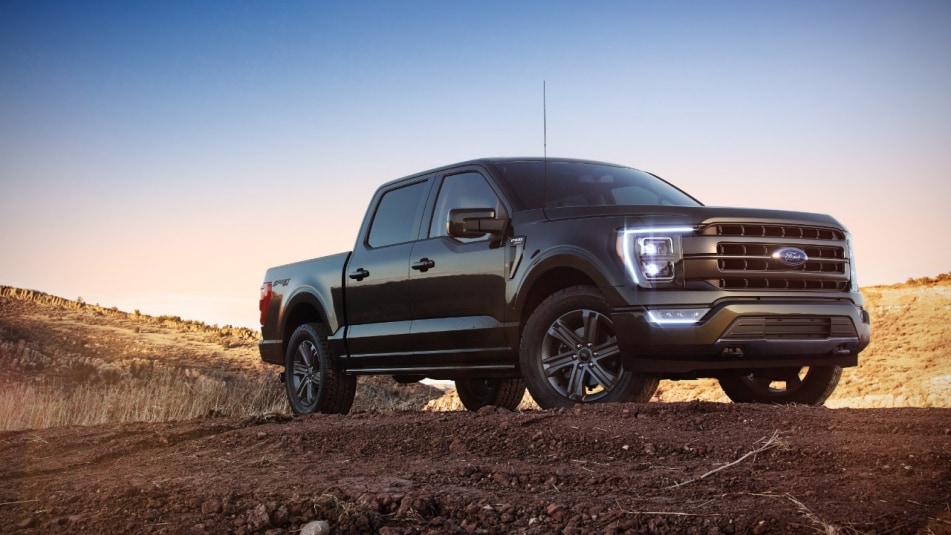 «Over 44,000 pre-orders in 48 hours for Ford F-150 Lightning electric pickup». It was publicly affirmed by Jim Farley, the CEO of Ford, which strongly focuses on this electric variant of a model that has literally depopulated in America in its standard version.
News that clearly witness the direction of the automotive market that in USA, but also in the rest of the Western world (and partly also Eastern), looks with ever-rising interest at the electrified versions of endothermic warhorses.
Ford has transplanted the electric powertrain on a frame Series F, redesigning it from scratch to house the two lithium-ion batteries in a high-strength steel structure and an aluminium bodywork to recover weight.
The e-pickup F-150 Lightning, available since the spring 2022, will be able to deliver 571 horsepower in the version with the more capacious battery and 432 CV for the one with standard battery, with a higher drive torque of 1,050 Nm and acceleration from 0 to 60 mph (97 km/h) in about 4.5 seconds.
The power supply is enabled by a double four-wheel drive motor, which with 9.6 kW of power supplies energy also to the house when necessary, for instance during a blackout.
Therefore, it is a real small “power plant”, which anyway aims at a large diffusion thanks to a low price.
In fact, since the beginning Ford has decided offering an electrified model able to pursue the utmost diffusion, proposing it at a price under 40,000 dollars and 4 variants.