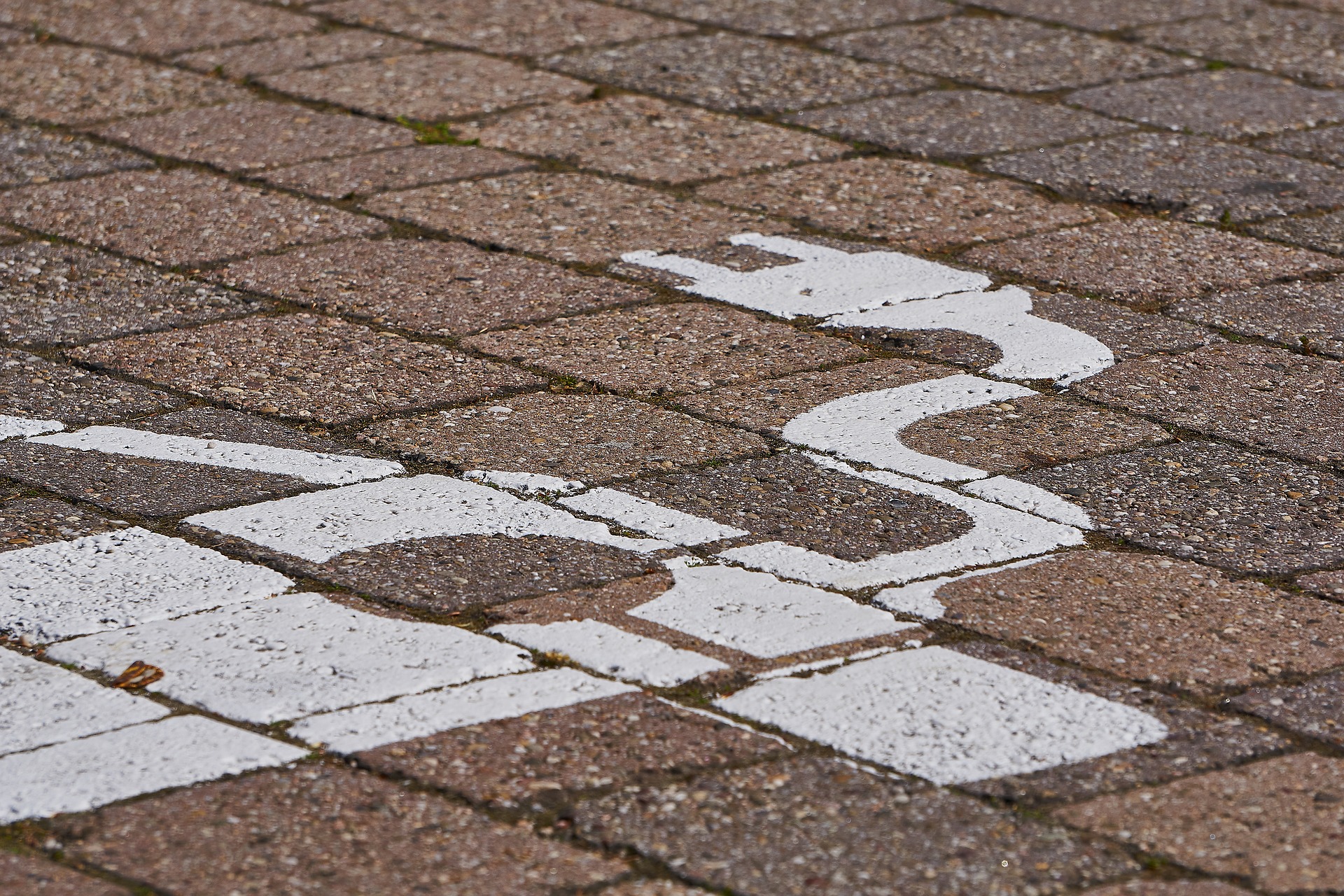 The British automotive market has not completely overcome the repercussions of lockdown but in Spring the sales of BEV and plug-in reached record levels. Meanwhile, the growing diffusion of cheaper models leads the Government to review its dedicated incentive programme.

The data concerning the market trend last March, provided by Society of motor manufacturers and traders, SMMT, leave no doubts.
In the United Kingdom, the sales of full-electric and plug-in vehicles represent almost 14% of the total, while in the same period of last year they did not exceed 7.3%.
Reported also by sources such as The Guardian, SMMT has calculated that in such period Her Majesty’s subjects purchased about 22,000 units of battery-powered cars and other 17,000 hybrid models, in the course of a particularly critical year for industry and trade.
At the end of the first quarter, registrations were dropping by 37% versus the average of 450,000 regularly maintained in 2010 and 2019.
Although we have witnessed their upswing (+11%, worth 284,000 new registrations), the losses suffered since the first phases of Covid-19 diffusion were huge indeed, amounting to, in money terms, over 22 billion pounds.
The negative peak was reached in April 2020, when the total sector turnover dropped by even 97%.

If we look at the e-mobility behaviour along the entire first 2021-quarter, further surprises emerge.
From January to March, about 31.800 BEV were delivered, 7.5% of overall sales: the double of what estimated just twelve months ago.
The exploit has allowed Great Britain, at least in the zero-impact mobility field, to surpass France, where, according to some independent analyses, the threshold of 30.500 units was not overcome.

Germany is still distant, with its record share of about 65,000 electric cars marketed in the 90 opening days of the current year, but the step forward is undoubtedly significant and the trend is likely to consolidate.
This is mainly due to Boris Johnson’s decision of undertaking the decarbonization way.
In their turn instead, UK citizens, officially called to give up old diesel or petrol engines by 2030, pose at least some not negligible conditions.

Our domestic general press as well has rightly highlighted a survey among consumers that SMMT has commissioned to the specialized company Savanta ComRes, regarding the reasons in favour or against the purchase of an electric vehicle.
It emerged that 37% of interviewees are ready to buy it within 2025, but also that other 44% would willingly delay the shift to 2035.
Finally, 24% would not change their conventional internal combustion engine with a zero emission one.
Undoubtedly, higher prices weigh (52%) but also the scarce presence of recharge stations on the territory (44%) that goes hand in hand with the fear of remaining on foot during longer journeys (38%).
Not fortuitously, the numerical increment of charging stations is one of the demands addressed to Downing Street by manufacturers and induced activities in recent times, estimating in 16.7 billion pounds (equal to over 18.5 billion Euros) the necessary investments for the creation of a really satisfactory network, spread in sufficiently capillary way.

Spending or not spending: this is the dilemma

A real enterprise, we daresay, considering that in the current year’s spring we could count fewer than 19.500 columns in operation whereas at least 1.7 million would be necessary by 2030 to hit the challenging target of 2.8 million five years later.
To achieve that, we should activate as many as 507 recharge places a day during next fifteen years.
Going back to the Society of motor manufacturers and traders, among the desiderata submitted to the premier there is also the restoration of the bonus for the purchase of those hybrid plug-in that on one hand assure undisputable environmental sustainability advantages and on the other hand grant more certainties in autonomy and mileage.
However, precisely in the incentive matter, Johnson’s executive seems to have triggered a partial reverse.
The essential idea is that nowadays the offer of models with retail cost under 35,000 pounds has widened by over 50% and therefore the concessions that previously concerned the tariff range between 35 and 50,000 can be eliminated.
Still in force instead – the provision is dated March 18th – the incentives in favour of those who intend to shift to hybrid or electric under 35,000 pounds, although decreased from 3,000 to 2,500 pounds.

It is a Country for start-ups

According to what reported by specialized British sites, the Government believes that the owners of sufficient resources for a high-end four wheels do not need a subsidy from taxpayers.
Beyond the respective price lists, it is sure that in the UK panorama the proposal of green vehicles is becoming richer, due also to the aggressive entry into the arena of some ambitious start-ups.
Among them, undoubtedly stands out the London Arrival, headed by the founder and CEO Denis Sverdlov, with a recent début at NASDAQ with an estimate worth 13.6 billion dollars, the highest than ever for a British debutant at the New York Stock Exchange.
1,800 employees spread in Great Britain, United States and Germany, next summer and winter it has planned the first road tests – and with passengers on board – of its electric buses and vans.
What more matters and more attracts investors is its business paradigm made up of highly scalable and flexible factories, close to potential customers; and of technologies and components fully in-house designed and manufactured.
A strategy that should aid it in decreasing manufacturing costs by 30%, and in approaching the market with an aggressive proposal.
Therefore, suiting a scenario where the competition in e-mobility is intensifying.
(by Giuseppe Fazio)

The Horse towards the e-mobility: here is Ferrari 296 GTB