Home Market Trends Electric motors at the next Olympic Games? 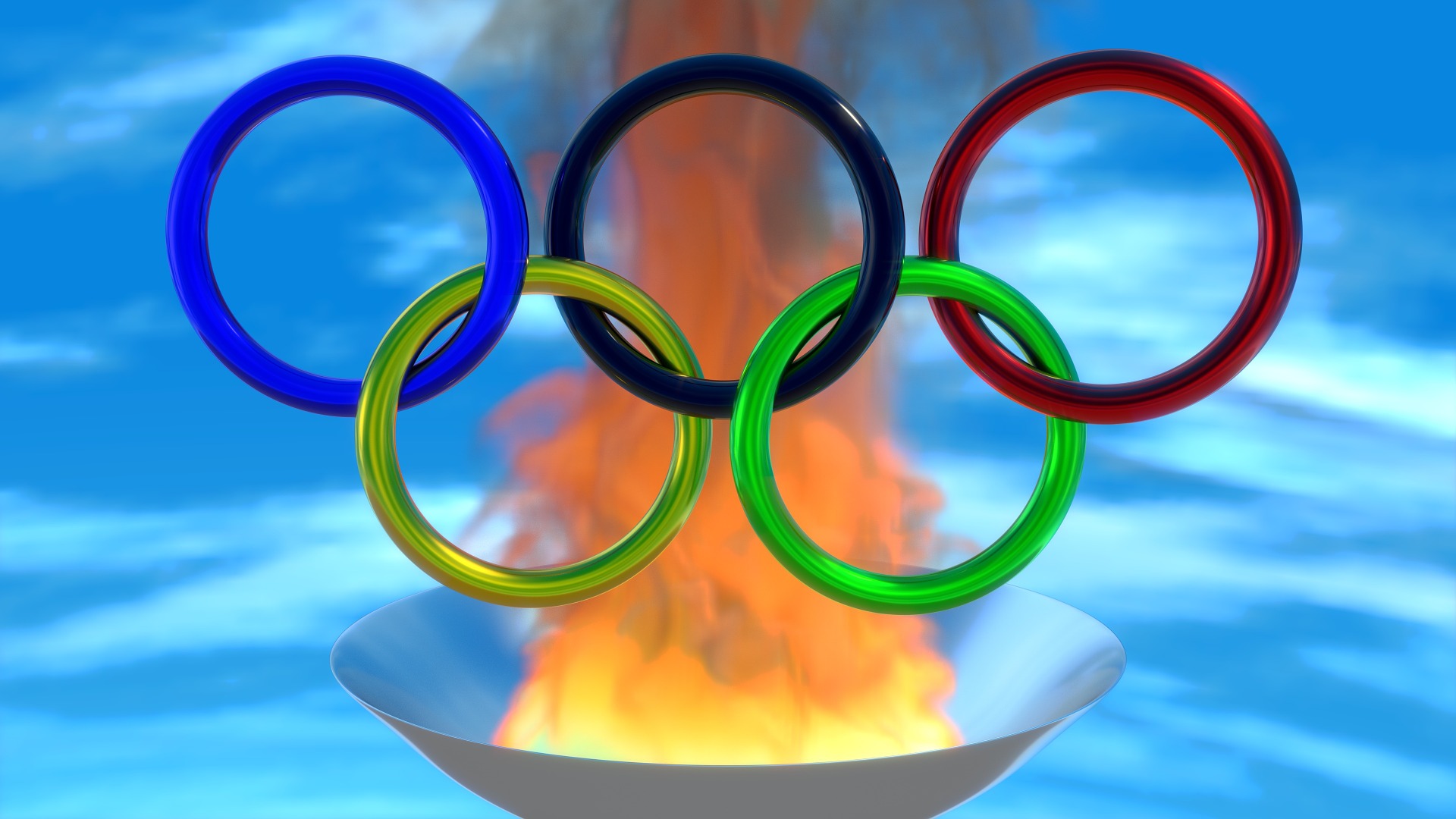 At each occurrence, Olympic Games bring with them the worry for motoring enthusiasts of not being allowed getting upset by cheering on their favourites.
In fact, motor sports do not satisfy a fundamental requisite to be considered an Olympic sport: competing on equal conditions. It they introduced a race of MotoGP or of Formula 1 in the programme, each team would compete with a different vehicle, a problem that might be solved by creating specific motorcycle or car classes, with the same electric vehicles. Moreover, the Olympic Committee acknowledges the federations of motor sports but it specifies the difference between pilot and athlete, because despite the physical and mental skills with which both are provided, the means unavoidably influences the performances of the first.
However, concerning this something might change and recently, on the occasion of the Formula Uno race in Monza, they precisely spoke of the possibility of seeing electric motors in the next editions of the Games.
«We are not an Olympic Federation – explained Angelo Sticchi, president of Aci – but something might happen due to the arrival of electric motors and simulators: something more connected with the ability than with the vehicle. I am highly confident in Malagò. FIA, thanks to our friend Jean Todt, has joined Cio for three years, it will certainly mean something».
Here is the witness by Giovanni Malagò in person, at the head of CONI: «Perhaps it is a bit premature, but everything can happen, also because Cio programme is always notably evolving. It is clear that the electric issue, and simulators as well, ‘the virtual’, give a great perspective».