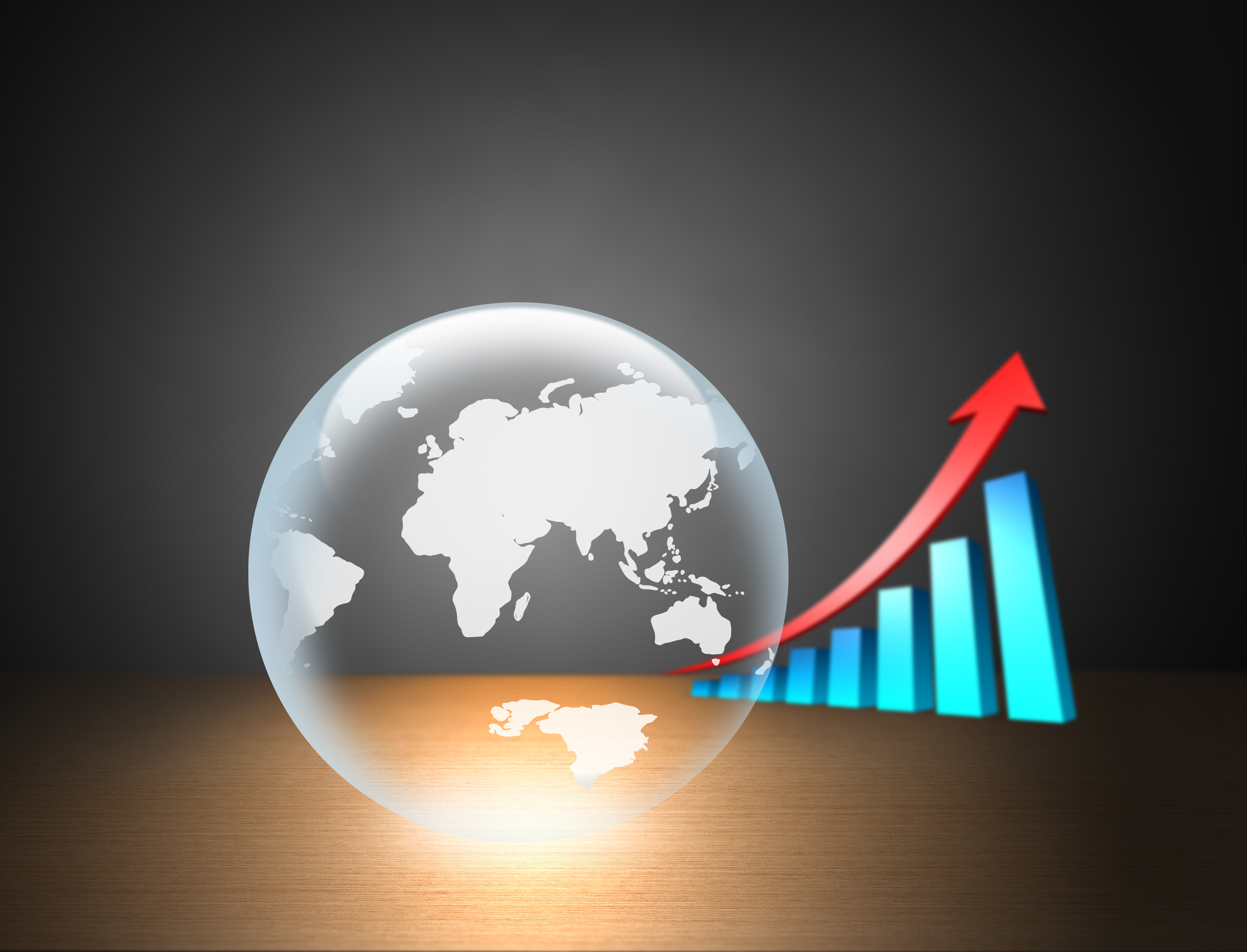 New IDTechEx report, “Electric Vehicles in China 2019-2029” shows that the penetration in China of electric buses is more impressive than electric cars. Like most other new products, electric vehicles sell in an S curve of a slow start with over supply. Then comes fastest growth with supply sometimes unable to keep up with demand then comes saturation. Take pure electric buses as an example. Here China rapidly deployed 400,000, 99% of the total number in the world, then it collapsed subsidies causing a collapse in deliveries and sadly it mainly makes smoking buses again.

The rest of the world is beginning to compensate. For example, recently Qbuzz in the Netherlands has ordered 159 pure electric buses, Helsingborg Sweden 76, Brussels Airport 30 and London 68 pure electric double deckers. Cities across the UK recently placed a total of 263 orders for zero-emission buses. Warsaw will order 130 pure electric buses for delivery by 2021. Kazakhstan is expecting 700 electric buses and Azerbaijan another 500 over the next three years. However, India has the largest potential, with a government plan for an initial 10,000 pure electric buses replacing some of the 1.6 million registered buses there, all of which must go, says the government, sensitive to the deaths they cause. The Indian state of Uttarakhand has ordered 500 electric buses. Now India is responsible for about 25% of the pure electric bus orders outside China. The Chinese – mainly BYD – are behind much of the supply but by no means all. Tata Motors in India has orders from six cities for a total of 255 pure electric buses. Large subsidies are an essential part of the take-off everywhere, China being at the top of the growth curve and everywhere else at the fast growth part, though China may see another S curve based on free market demands when pure electric has price parity.

Battery costs have been a primary impediment. However, in an interesting development, busy bus routes are seeing progress to less or no battery. Eight countries have ten-second charging supercapacitor large buses now and non-stop top-up charging in many forms has arrived from solar bodywork to intermittent catenary, rails, coils in the road. Top-up, including stationary forms with gantries etc at bus stops, typically leads to 80% less battery and this and the reduction in battery prices has led to some projections of the battery being a mere 6% of bus cost in ten years’ time. For more on all that see the IDTechEx Research report, “Energy Storage for Electric Buses and Trucks 2019-2029”. That will hasten the day when the up-front price of pure-electric buses is at parity with diesel. The rising cost of diesel powertrains also helps. Consider the extra cost of diesel fume reduction measures such as 48V mild hybridisation and the cost of adding equipment to treat emissions. IDTechEx currently projects price parity around 2030 for large buses but the future can come early.

Marelli, a stronger and stronger presence in China

The risks of the restrictions to steel imports

Marelli, a stronger and stronger presence in China