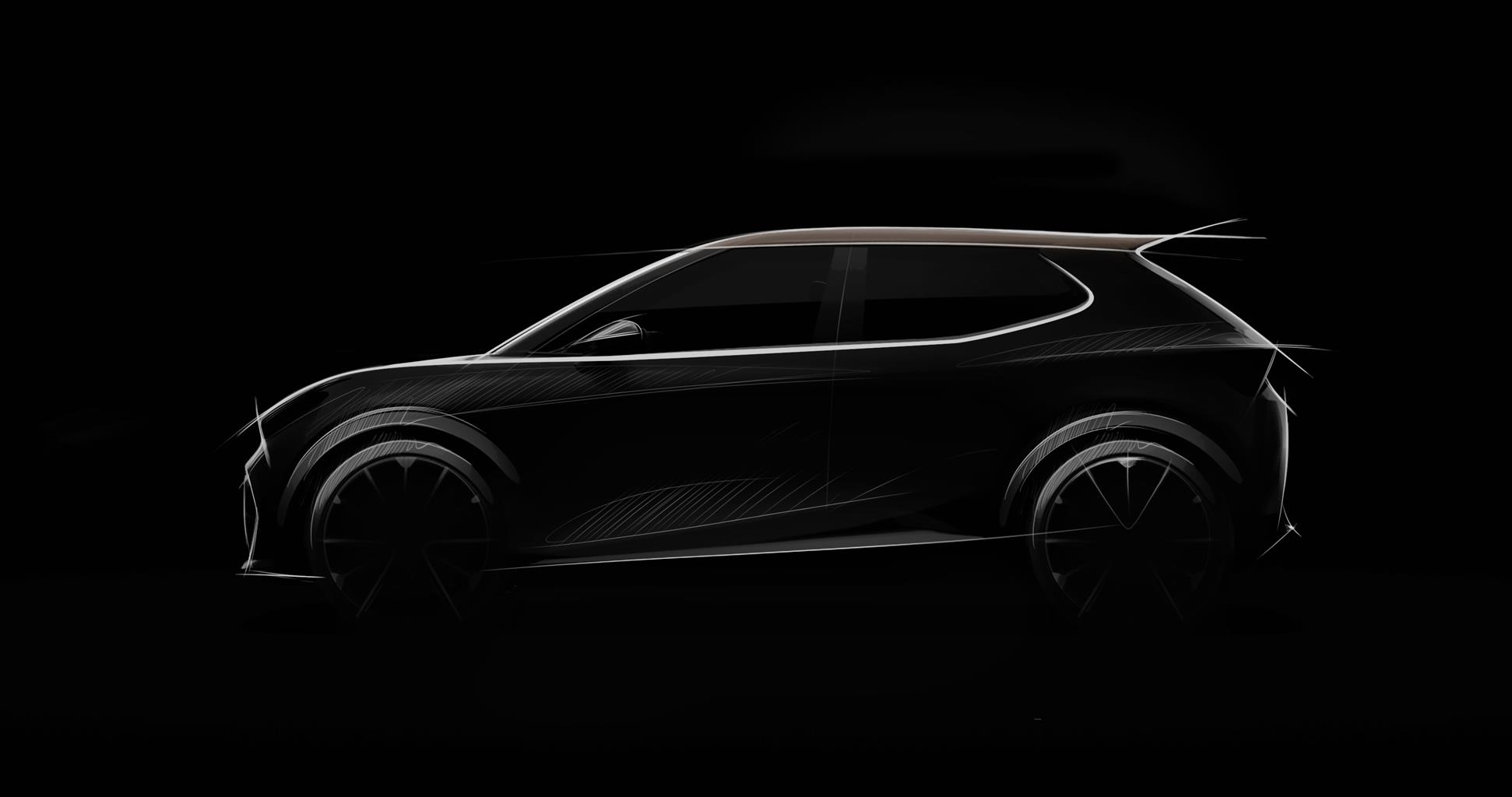 Recently, Seat Sa vehicle manufacturer has announced it will release an electric urban car in 2025; a vehicle with which the company will enter the approximately 20,000 – 25,000 Euro segment, essential to make electric mobility accessible for the vast majority of the population and to reach Green Deal goals.
Moreover, on the occasion of the 2021 Budget Conference, the Spanish company presented the ambitious Future Fast Forward plan, whose target is leading the automotive industry electrification in Spain.
The project core concerns the production of electric urban vehicles in Spain since 2025. «We want to produce electric cars in Spain starting from 2025. Our ambition is manufacturing over 500,000 electric urban cars yearly at Martorell, also for Volkswagen Group, but we need an engagement defined by the European Commission» – shared Wayne Griffiths, President of Seat Sa.