What, in the middle of the alert state of the first months of the current 2020, proved to be useful to the health sector – open shared innovation, the contribution of “brains” distributed in several continents, the development of the additive manufacturing and the fast shift from ideation to creation – is and will be precious elsewhere, too.
For instance, in the ambit of R&D concerning electric motors.
As witnessed by the case of the small producer of French electric cars, XYT, which has become part of 3DExperience Lab network of Dassault Systèmes to benefit from functions in cloud modality.
According to the data highlighting that the average motorist travels in Europe on distances largely under 100 kilometres daily, the goal was proving that interesting market shares still exist for EV, in short-range mobility, too.

The idea, based on a concept structure called Pixel Y, was giving birth to a modular vehicle whose 580 parts (against the around 10,000 of a standard car) can be assembled several times at will and according to the requirements «with a normal toolbox».
Tested for the mileage of one million kilometres overall and optimized for urban deliveries, the model was the founder of a family extended to Pixel X, dedicated to logistics, and about to include Pixel T seven-seat shuttle, too. 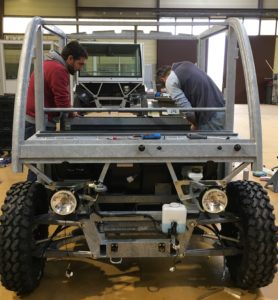 «XYT», Dassault Systèmes informed, «has become part of 3DExperience Lab to have access to the 3DExperience platform in cloud to accelerate its mission. The company is ready to collaborate with local and global talents in all fields: from design to engineering, from supplies to customizations. Our software solutions allow the company to carry out configurations and customizations dynamically and quickly, starting from the typical modular architecture of XYT».
The partnership with the network of Labs provides for the unified access to Mobility Development Kits by XYT and the respective open innovation contents, besides the management of a fabric of workshops (they have planned 1,000) and relative operations of work planning, delivery and assembling.

The rhythm of batteries

Wherever there is an electric car, we need a smart, fast and green recharge system. SparkCharge, established in 2014, has added portability features to these characteristics. 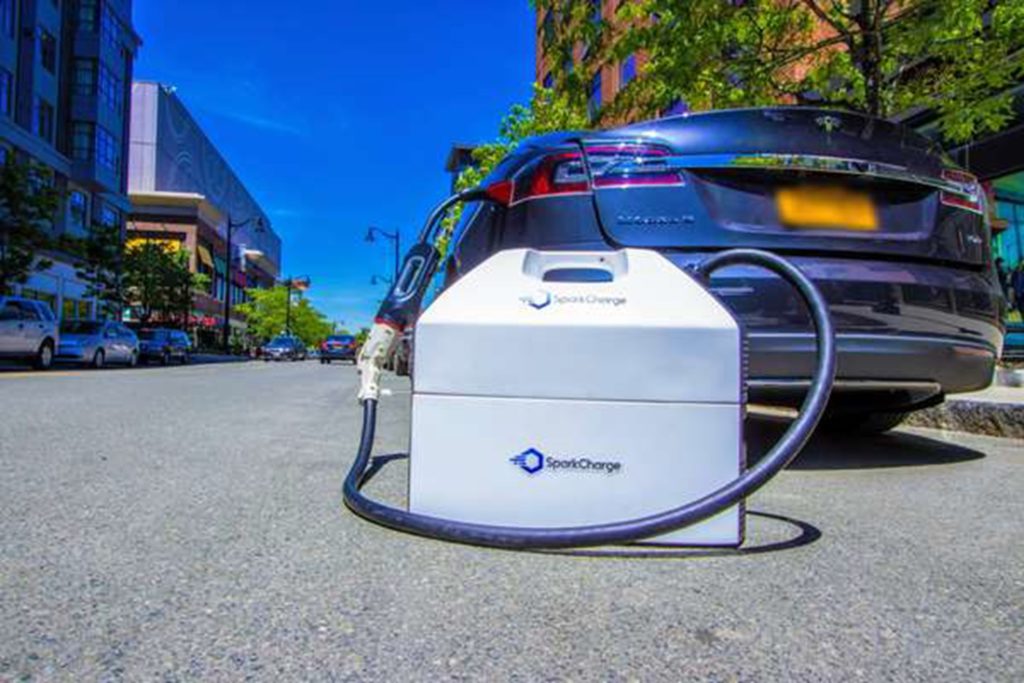 Its compact batteries, for whose development it is establishing partnerships energy providers, assure an additional autonomy of one mile per each minute of connection to the network to electric vehicles. In other words, in just ten-twenty minutes the driver of an EV broken down can recover, with all probability, the sufficient energy to return home, at least, safely. To guarantee the compatibility of the accumulator with the broadest possible number of vehicles, the company has exploited the 3DExperience platform and, especially in design phase, on Solidworks. Catia 3D has been used mainly in the passage phase to rapid prototyping while Netvibes Intelligence allows aggregating contents from various online sources, socials included, to orient future industrial developments according to users’ comments.

ABB excellence plant is starting up

ABB excellence plant is starting up