Home Market Trends Boom of electric motors: the demand for minerals is rising 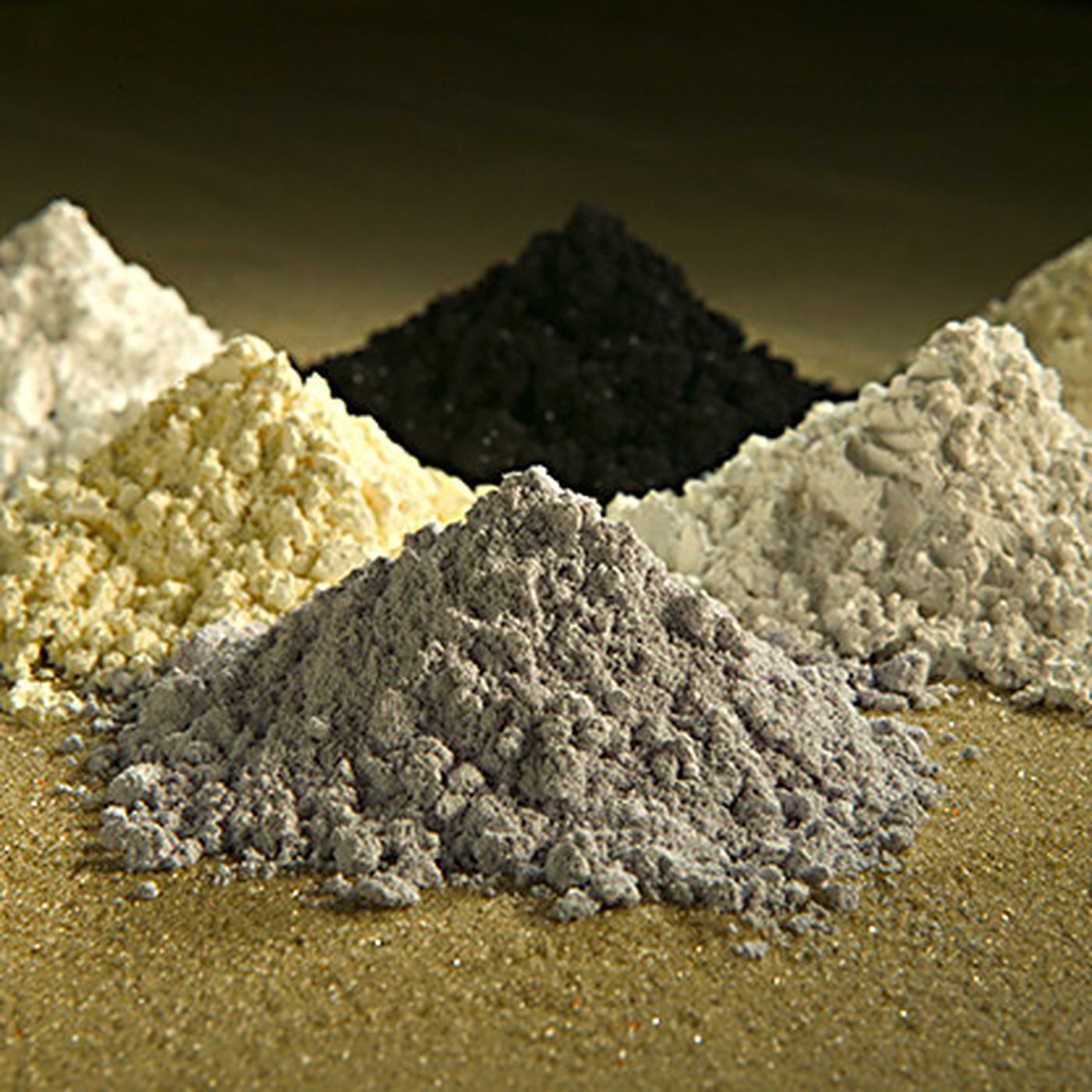 The last report “The role of critical minerals in clean energy transitions”, published by the International Energy Agency (IEA) has highlighted that the necessary energy transition will imply a further stress on material flows for many minerals.
Flows that never stop: the global mining of raw materials has increased by 3.4 times since 1970, rising from 27 to 92 billion tons yearly, with the addition of just 8.6 coming from recycling.
«Data – Fatih Birol, executive director of IEA, explained – show an incumbent gap between the world’s strengthened climatic ambitions and the availability of critical minerals that are essential to implement such ambitions. Challenges are not insurmountable but Governments must give clear indications about how they are transforming their commitments to climate into actions. If not faced, these potential vulnerabilities might make the global progress towards a green energy future slower and more expensive».
Currently, revenues from coal production are ten-time higher than those connected with the protagonist minerals of the energy transition: the real “oil” of the XXI century.
An onshore wind power plant needs nine-times more resources than an electric gas station of similar sizes, the expansion of electric networks requires a huge quantity of copper and aluminium whereas an electric car needs six times the mineral inputs of a conventional car.
The demands by the energy sector for the above-mentioned critical minerals might «increase by up to six times by 2040, depending on the rapidity of Governments’ actions to reduce emissions», and this massive increment in absolute terms will unavoidably influence the rate of the energy transition itself.

The great challenge of the supply chain

The risks of the restrictions to steel imports

Raw material supplies from Morocco for the electric car by BMW