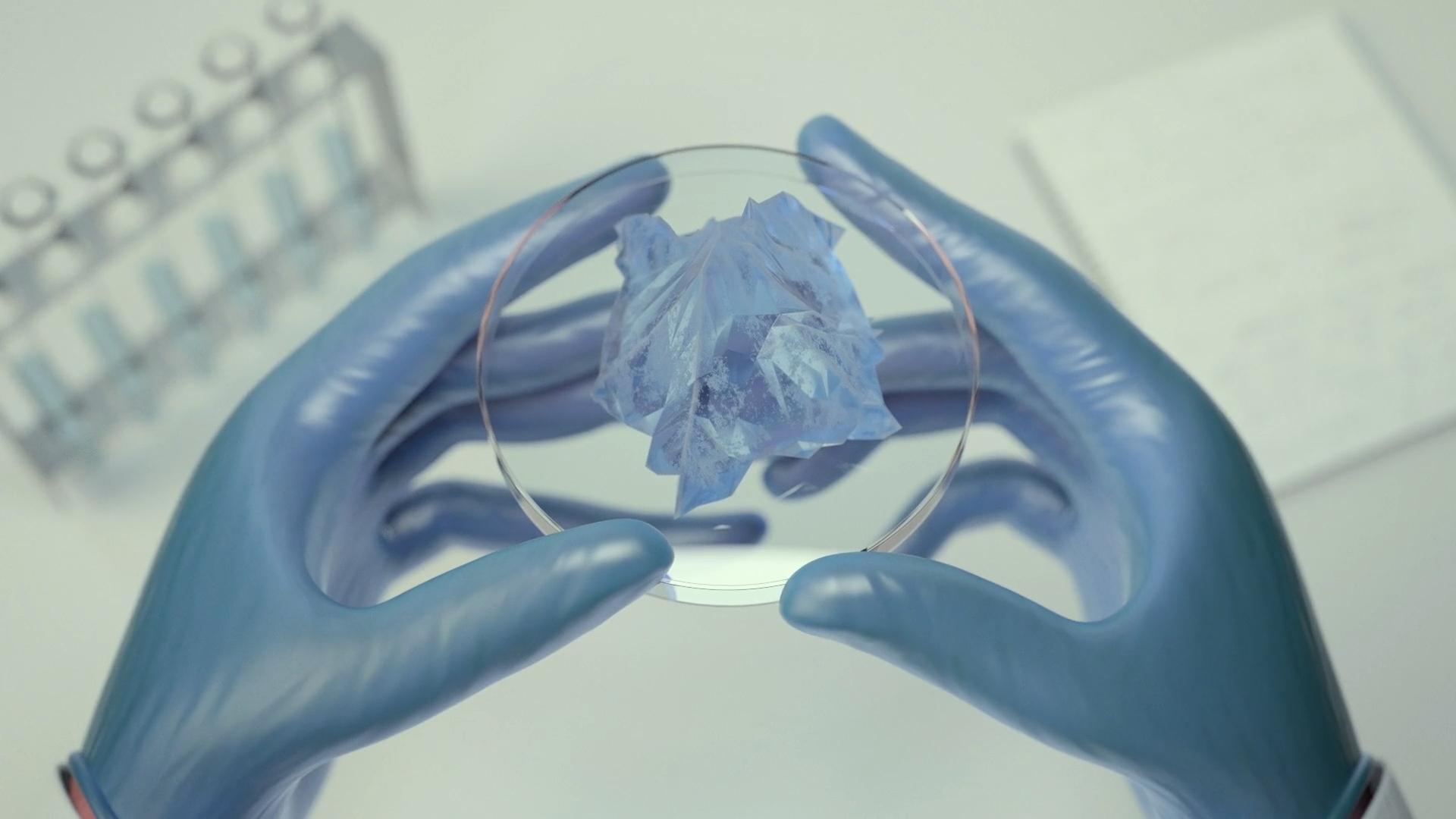 A strategic partnership that is attracting the market attention is the one between Jaguar Land Rover and Wolfspeed, Inc. which are shaking their hands for the supply of silicon carbide semiconductors intended for state-of-the-art electric vehicle, offering more autonomy and efficiency of the powertrain.
In the ambit of its Reimagine strategy, Jaguar Land Rover is becoming an electric-first company, to reach the target of net zero carbon emissions within 2039, in its whole chain of suppliers, products, services and operations.
The advanced technology by Wolfspeed will be specifically used in vehicles’ inverter, managing the power transfer from the battery to electric motors. The first Range Rover vehicles with this advanced technology will be available since 2024 and the following year on the new Jaguar all-electric brand.
The partnership starts from the relationship existing between Wolfspeed and the winning Jaguar TCS Racing team, who competes in the world ABB FIA Formula E championship, where the advanced silicon carbide technology has been used to speed up efficiency and performances on the track.
The agreement is the last of Jaguar Land Rover programme in establishing strategic partnerships with sector leaders for its future vehicles, expression of the modern luxury: in February 2022, Jaguar Land Rover has announced a partnership with NVIDIA, focused on advanced automated drive and software-defined systems for state-of-the-art vehicles, starting from 2025.
Wolfspeed technology powers electric propulsion systems in the whole voltage range, from 400 V to 800 V. The solutions for silicon carbide power supply devices will be produced by Wolfspeed factory of Mohawk Valley at Marcy, New York, inaugurated in April 2022 as the largest plant of 200- mm silicon carbide chips in the world.