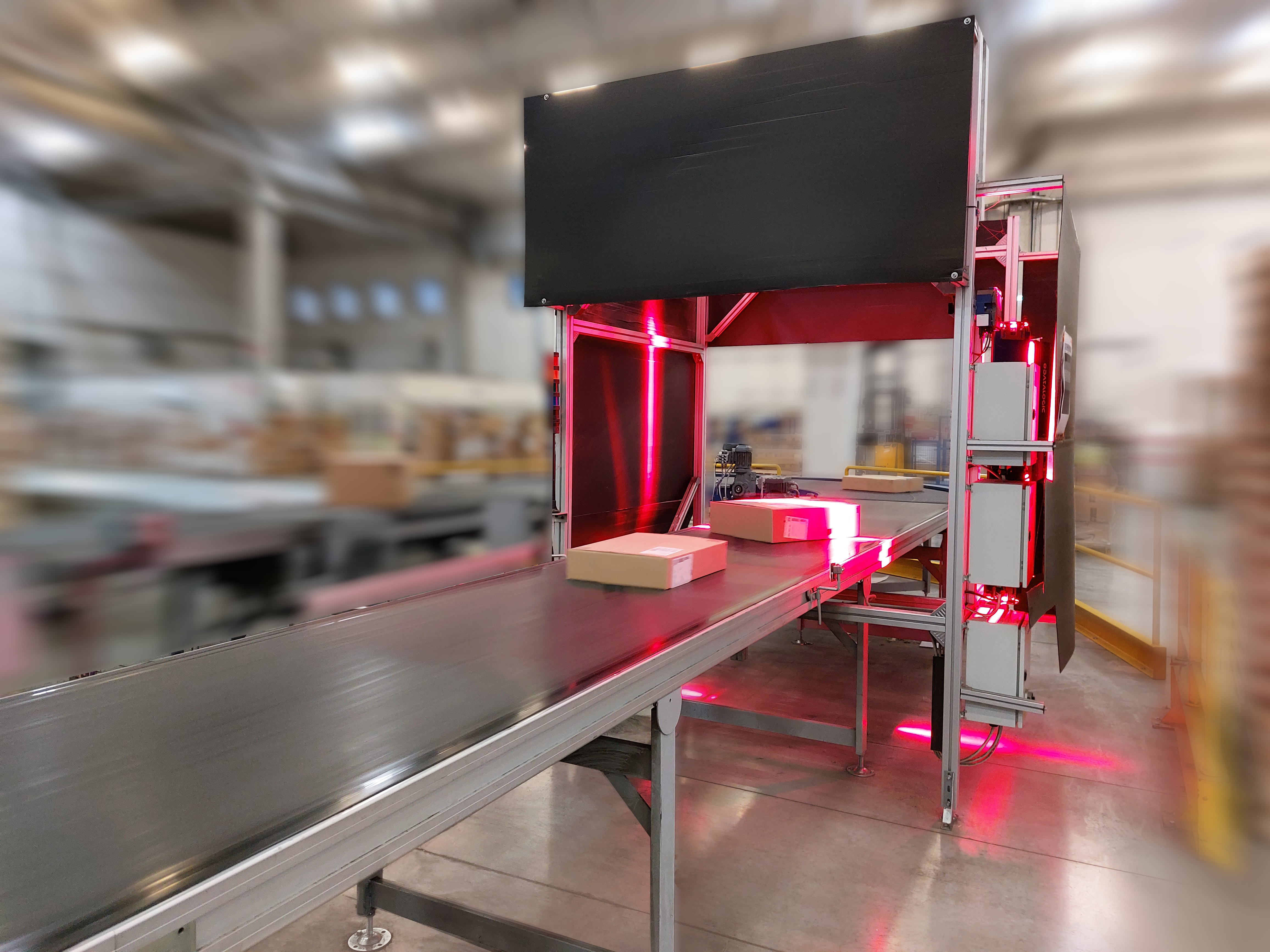 Geodis transport and logistic company has won the Logistic Award of 2021-year for the implementation of an innovative sorter system that recovers energy, powering strategic electric motors. The project concerns an automatic sorter system, implemented for a giant in the e-commerce, with which the player has collaborated for several years now.
The innovative aspect of such sorting system consists in the use of a linear alternator that recovers energy. The induced magnetic energy generated in the pick-up, in fact, is successively processed and transmitted in wireless modality to power the electric motors of the belts on moving conveyors. Unlike alternators, the sorter exploits the linear translatory motion and avoids the cable current dispersion, since it transmits it in wireless modality. Therefore, it is a solution that guarantees efficiency in the parcel sorting phase and, furthermore, it permits a decrease of electric consumptions, in test environment a reduction up to 70% of current was reached and, consequently, of CO2 emissions.
The witness by Fabrizio Airoldi, Country Manager of GEODIS in Italy: «This project confirms the will of studying innovative solutions that can increase the efficiency of the whole process, with lower energy consumptions and improving the use of skilful human resources operating in the various warehouses, entrusting them with higher added-value activities».

The trump card of semiconductors

Funding of 80 million USD for the Start-up Turntide

Electric motors for a total propulsion power of 178 megawatts

Electric motors for a total propulsion power of 178 megawatts