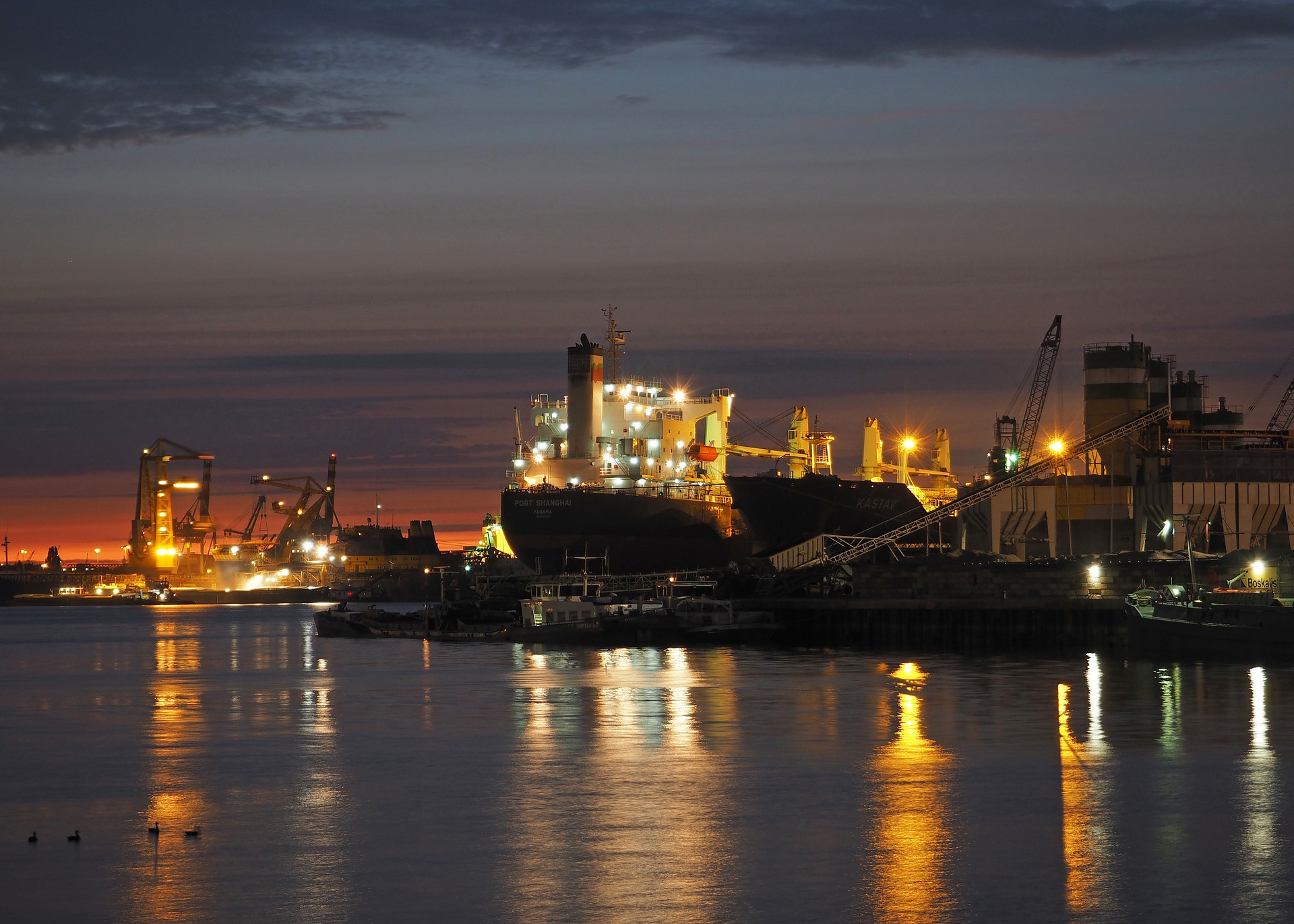 The international research project Magpie, which stands for “sMArt Green Ports as Integrated Efficient multimodal hubs” is aimed at developing an autonomous-guided zero-emission ship intended for the transport of goods on inland waterways, a sort of “shuttle” for the transport of containers inside the port, among terminals. This ambitious programme, which has benefitted from a funding of 25 million Euros by the European Union, was promoted by Rotterdam port with the goal of moving the flows of containers headed inland from the road to waterways, using automated zero-emission ships, equipped with electric motors and powered by quickly interchangeable batteries that will use energy coming from renewable sources.
Other port authorities collaborate in the project, such as the German DeltaPort, the French Hapota and the Portuguese Sines, in synergy with ten research institutes, thirty enterprises from The Netherlands, France, Germany, Portugal and Denmark, including the head company Wärtsilä, Finnish enterprise mainly specialized in the manufacturing of propulsion systems and energy generation for marine use and electric power plants.
Wärtsilä manages the sub-project entrusted with the task of implementing an autonomous-guided ship for the transport of containers. Some technologies already developed by the company itself will be applied to succeed in it, like SmartMove Suite able to integrate sensors with navigation systems. It is not the first time that the company headquartered in Helsinki experiments autonomous-guided solutions by busy waterways, one of the outstanding projects concerns in fact Singapore port.